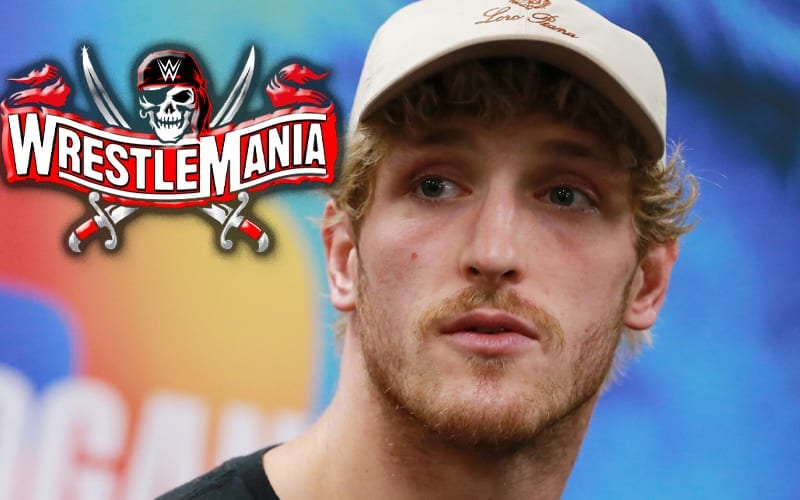 Logan Paul will be a part of WrestleMania 37. He will be a part of the Kevin Owens vs Sami Zayn match, but there is a rumor about his possible involvement. It could see the famous YouTuber get in the squared circle during their match.

During the Hall of Fame podcast, Booker T said that he’s heard a rumor that Logan Paul will be a special enforcer or even the referee for Owens vs Zayn. WWE hasn’t confirmed Logan Paul’s actual role just yet, but he will be there.

“Like I said, I’m down with it. The rumor right now is that he’s going to be a part of the Owens-Zayn match as maybe a special referee or special enforcer… I don’t know. But one of the Paul brothers, Logan Paul will be at WrestleMania.”

Sami Zayn invited Logan Paul to WrestleMania as his special guest of honor, but all it would take is a referee shirt and Paul could become a WWE official. We’ll have to see what happens, but Logan Paul’s involvement in WrestleMania captured his massive fan base’s attention.