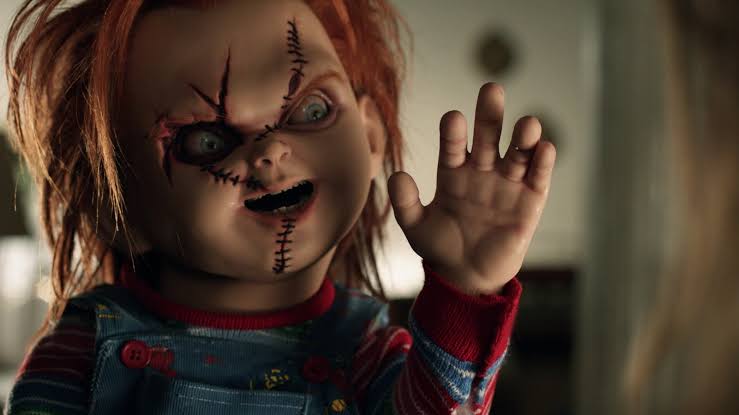 Everyone’s favorite serial killer doll Chucky is set to make his small screen debut with the series called Chucky. It has started production and is slated to release this Fall on Syfy.

Franchise creator Don Mancini took to Twitter and announced that the series has started production and that the show will be coming to both the USA Network and Syfy this Fall.

This is no April Fools’ joke. #CHUCKY the series is officially in production and coming to @USA_Network and @SYFY this fall. If you can’t wait that long…catch the Chucky movie marathon airing ALL DAY today on SYFY!

The TV series is set to begin in typical Chucky fashion as a series of murders take place in a town. It also features the return of Brad Dourif as Chucky and Jennifer Tilly as his girlfriend Tiffany.

Don Mancini stated that the series will go back to its roots.

“With this TV show, our mission has been to preserve the straightforward scariness of the original film or the first couple of films. But at the same time, continue on with this ever-expanding tapestry of consistent story that we’ve spun over the course of seven movies and 30-some years. I think fans are really gonna love to see the new characters that we introduce into this realm and just to see how they came off of our classic characters. Not just Chucky, but some of the others that you may be hoping to see. There’s a good chance they may turn up.”

We will have to see how good the show truly will be once it airs at the end of the year.