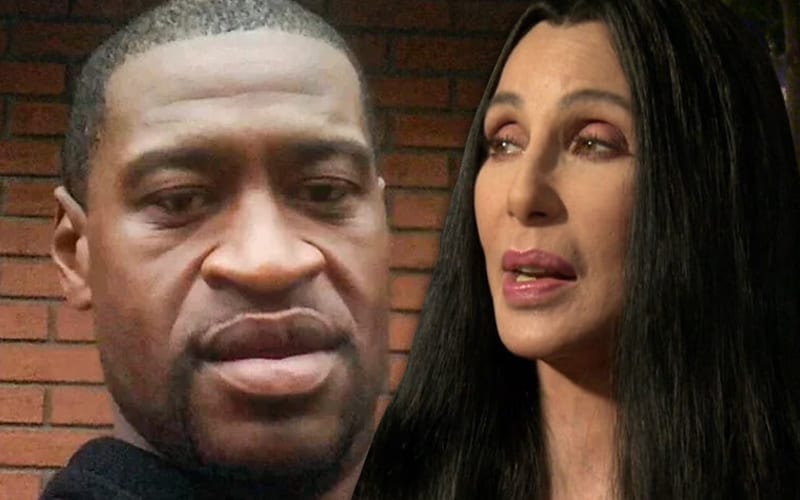 Cher is watching the trial of Derek Chauvin like so many others. She might have been better off not tweeting about it.

The famous diva tweeted out to reveal a conversation she had with her mother about the trial of the police officer who killed George Floyd. Cher then said that she told her mother that she could have helped if she was there.

Was talking With Mom & She Said “I Watched Trial Of Policeman Who Killed George Floyd,& Cried”. I Said “Mom,I Know This Is Gonna Sound CRAZY,But.. I Kept Thinking …..Maybe If I’d Been There,…I Could’ve Helped

This tweet from Cher brought on a pretty large storm of backlash. It certainly wasn’t what she intended, but Cher’s notifications blew up in a bad way after posting that tweet.

Some people called Cher out for having a “Savior Complex.” Others wondered why everyone else was so angry at Cher. Either way, this controversy caused her name to trend for a reason other than her entertainment career.