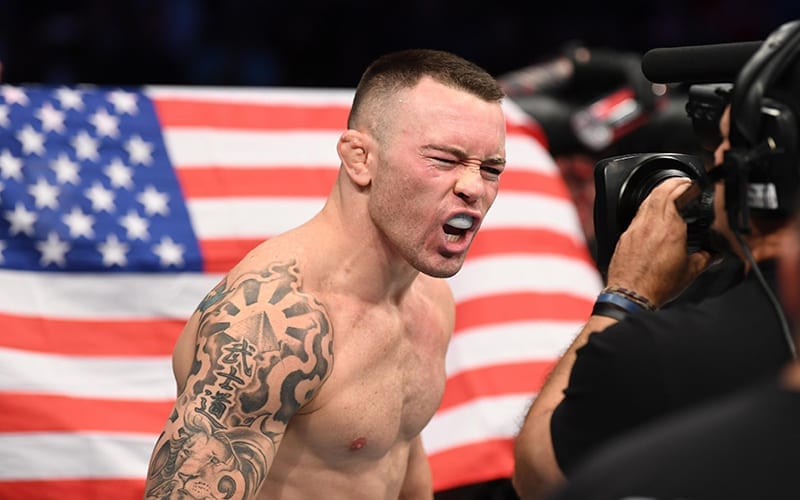 Colby Covington is sitting at the top of thee Welterweight rankings, which means that he should rightfully get the chance to challenge the champion. However, after the match up between the champion Kamaru Usman with Jorge Masvidal at the UFC 261 on April 24.

ESPN’s Brett Okamoto broke the news saying that the two welterweight fighters will be facing each other in order to rank up and showcase their fighting prowess in the octagon.

Okamoto took to Twitter to post “Two of the nicest (and baddest) dudes in the sport have agreed to throw down at UFC 264 on July 10. Gilbert Burns (@GilbertDurinho) vs. Stephen Thompson (@WonderboyMMA) has been verbally agreed to, per Dana White (@danawhite).”

Burns vs. Thompson is perhaps going to be one of the most hyped up match-ups for UFC 261, being the co-event right before the highly anticipated match-up between Dustin Pourier & Conor McGregor.

While Colby Covington was awaiting for the opportunity to battle the champion, it seems that he will have to keep waiting for a longer while. Covington will probably be the next one to fight, so let’s see what lies ahead for him.