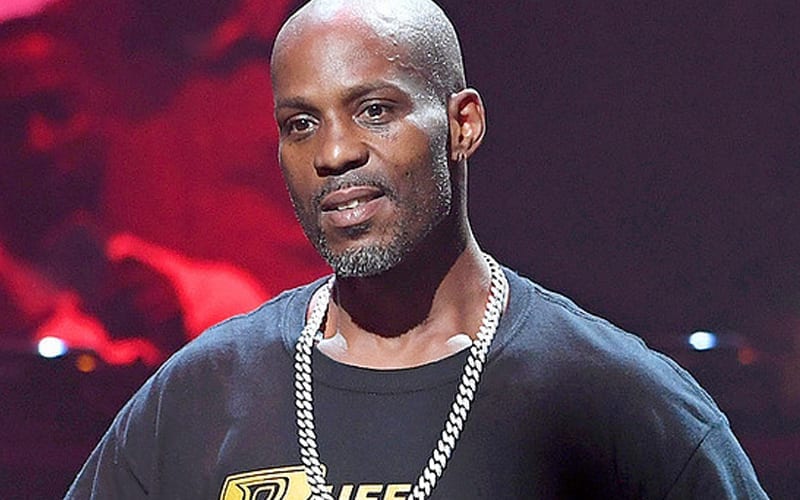 Update: DMX’s attorney has updated the media. He said he was misinformed and X is still on life support. Our thoughts are with him.

Original: Rap legend DMX reportedly suffered an overdose and he had a heart attack. Now he is hospitalized and we’re sending him our best. A new update is a bit hopeful, but he’s not out of the woods yet.

In an interview with Pix11, DMX’s attorney Murray Richman said that DMX has been “taken off the life support system and he’s breathing on his own.” This is still a serious situation and he admitted that they are “all concerned.”

Richman also confirmed DMX had a heart attack, but he did not confirm that he had a drug overdose. The specific drug in question has never been reported.

DMX is breathing on his own, but he’s still in serious condition. It is unknown whether he has any brain activity at this point. Reports conflicted this morning when TMZ first broke the story.

We’re sending out our best to DMX and his family right now.