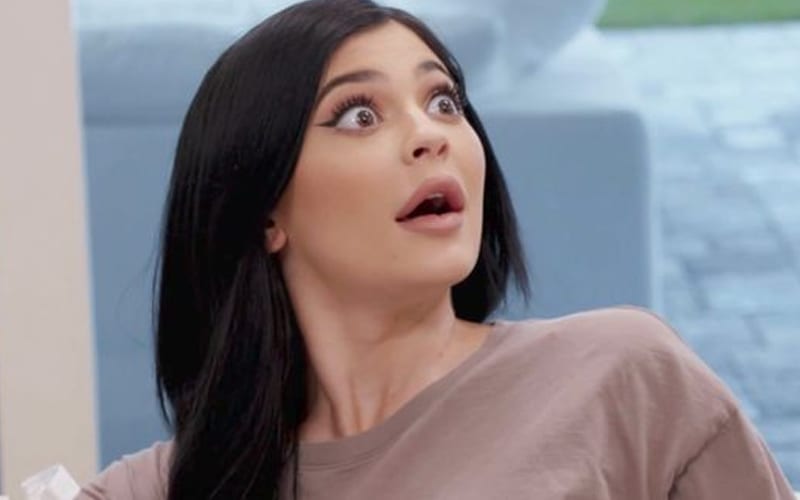 Kendall Jenner never wanted to get a restraining order. It would be great if she didn’t have to deal with this situation in the first place, but the reality TV star had to recently file those court docs on her stalker.

Jenner got a restraining order against a stalker who busted into her property, stripped down, and went skinny dipping in the pool of her Beverly Hills home according to TMZ. He was charged with felony stalking. Then he was released from jail and showed up at Kylie’s house a few hours later!

Shaquan King is the name of this alleged stalker, and the 27 year old is now no longer allowed to pursue Jenner at all. He was released from jail within six hours after his arrest due to COVID-19 protocol.

King made it onto her property on Sunday which is when he went skinny dipping. Kendall Jenner’s security team was quick to detain him until police arrived. Jenner was at home during the incident, but she remained safe.

Kendall Jenner is reportedly “fearing for her life” because this stalker is quite obsessed. His social media profiles are also filled with photos of her.

The order forbids him from coming within 100 yards of Kendall, Kylie, and Kris Jenner.