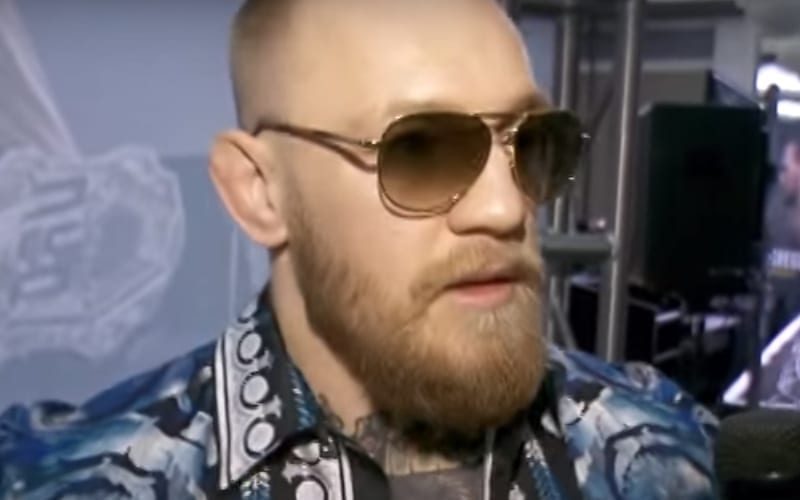 Conor McGregor is known for his outbursts, especially the violent ones. In 2019, he suckerpunched an old man who didn’t want to take a shot that Notorious bought for him. That old man didn’t leave his feet and plenty of people noticed.

While speaking with The Schmo, Colby Covington fired a shot at Conor McGregor. He said that McGregor has lost his game and doesn’t deserve a belt. Then he brought up how Notorious couldn’t even knock that old dude down at the pub.

“How do you think you deserve a belt when you haven’t won a fight in three or four years? You know, the guy’s completely done. He’s washed up. You know, ‘Conman’ McGregor, he couldn’t even knock off that old dude off the stool. How’s he gonna knock out Dustin Poirier or get some title belt?

Conor McGregor has done plenty of things that people can bring up. Perhaps that old man would have fallen off his bar stool if Conor chucked a dolly at his head instead.

In case you’re wondering, McGregor was never charged with assaulting that old man, but the police did reportedly investigate.