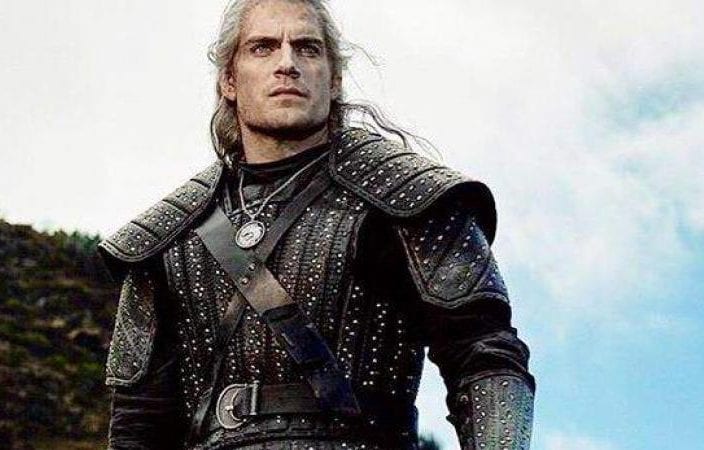 Season 2 of The Witcher has officially wrapped up production and is set to release in 2021. A new image from the set has been released which shows a great new look at Henry Cavill’s Geralt of Rivia.

Despite an early renewal (which was announced even before Season 1 piloted), filming for the second season was hit by several delays throughout the course of production. After the announcement that filming for season 2 was finally completed, fans of the fantasy hit show were eager for the marketing campaign to begin. Only a few images from The Witcher season 2 have been released so far, but the new image reveals our beloved Witcher in his typical white dreadlocks and interestingly colored eyes.

The official Twitter account for The Witcher shared the image of Henry Cavill . The actor is pictured in a snowy forest in Geralt’s full suit of armor holding the clapper for the final day of filming.

With the filming finally over for the second season, we hope to get more information on the season as we wait for its release. The new season was originally planned to debut sometime in 2021, but it is unclear if that timetable can still be met.

With all the delays that Witcher 2 has already had, we can only hope it releases as originally planned. We will keep you updated on any new information as and when it surfaces.