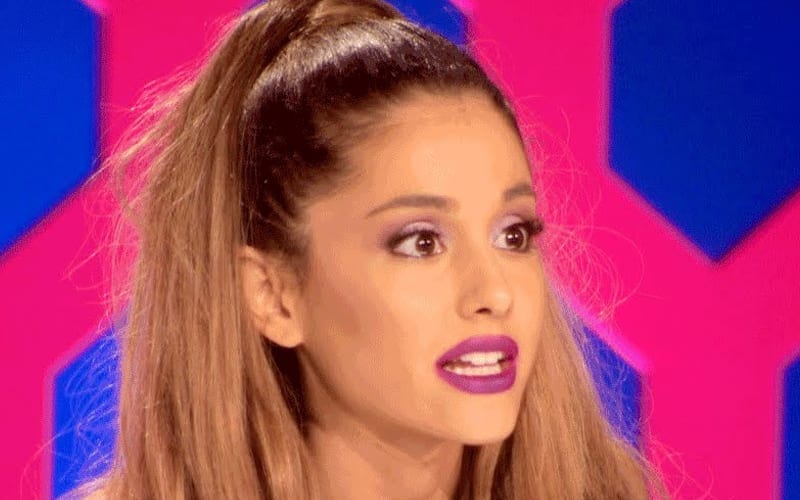 Ariana Grande replaced Nick Jonas as a judge on The Voice, but it didn’t come cheap at all.

The former Nickelodeon star is reportedly making $20 to $25 million for her time on the show according to iHeart Radio’s Bob Shuter.

Grande is making the most out of any judge on the show. Her big name visibility is also very likely to draw in more of those precious 18-49 year olds in that coveted demographic. She also appeals in a big way to the younger demographic. All that influence doesn’t come cheap. It wasn’t noted how many seasons Ariana Grande has decided to do, but she’s getting a huge paycheck for this one season.

To compare, John Legend and Blake Shelton are reportedly making $13 million. Kelly Clarkson makes $15 million from The Voice. So, Ariana Grande can pay for dinner if they ever go out.