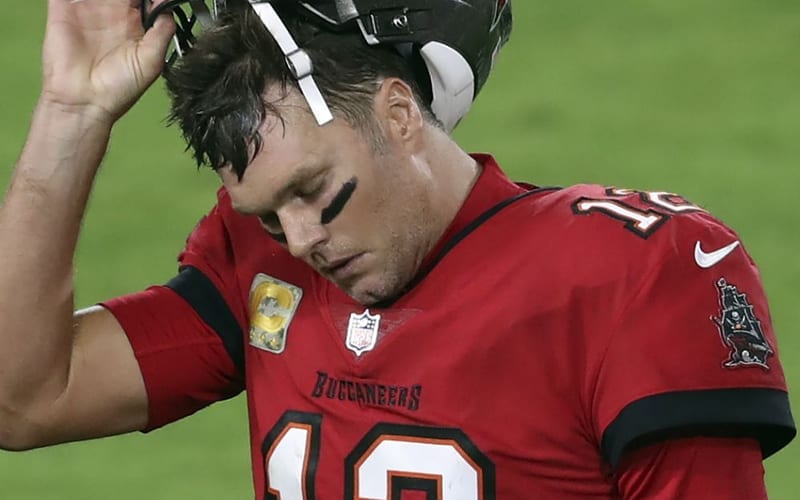 Tom Brady is flexing with an extra Super Bowl ring after last season with the Buccaneers, but he is also spending his offseason rehabbing his knee after surgery.

The famous QB had knee surgery and Bucs GM Jason Licht didn’t speak specifically about whether Brady will be ready for offseason workouts or not. He did say that his recovery is “going very well” during a recent press conference.

The Boston Globe‘s Ben Volin reported that Tom Brady’s injury might be more severe than the Buccaneers are letting on.

“A four-month recovery sure doesn’t sound like a ‘cleanup’ procedure. One of Brady’s friends told me after the Super Bowl that Brady’s knee was more injured than people realized. ‘When it comes out, all this does is build his legend even greater,’ the friend said.”

Brady recently signed a one-year contract extension with the team. Obviously, they want to use him as much as possible. The world-famous quarterback is currently rehabbing his knee and it appears that is a “wait and see” situation right now.