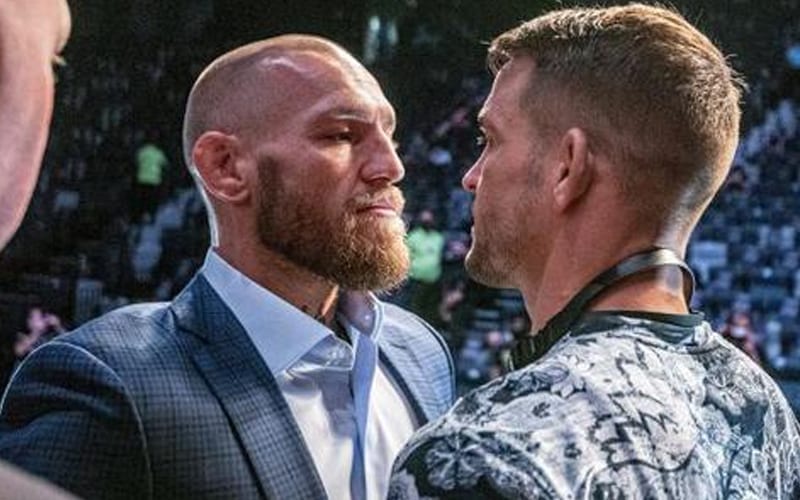 Conor McGregor and Dustin Poirier will have a trilogy of fights, this was confirmed today. 1/2 of the signatures needed is already in.

MMA Junkie reports that Poirier has signed his side of the agreement to fight Conor McGregor for a third time. This fight is expected to go down at UFC 264 on July 10th.

Notorious has not signed his side of the agreement, but the contract is waiting on him to do so. UFC 264 is being targeted for the T-Mobile Arena in Las Vegas.

This fight will mark the third time that McGregor and Poirier will fight inside the Octagon. McGregor is obviously wanting to avenge his previous loss from UFC 257. McGregor won their first fight at UFC 178 via first-round knockout.