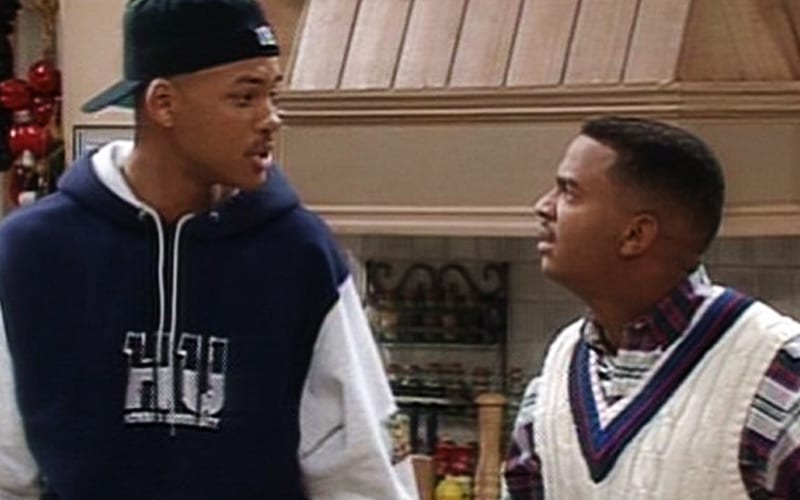 ‘Fresh Prince’ fans will get to see a revamped dramatic version of their beloved sitcom. For those not aware, Will Smith announced The Fresh Prince of Bel-Air reboot back in September 2020.

Writer/director Morgan Cooper, reimagined the new series as a drama in the 2019 spec trailer. Bel-Air will involve a dramatic look at the “inherent conflicts, emotions, and biases” that would involve a young Black man from West Philadelphia as he suddenly finds himself in the affluent neighborhood of Bel-Air.

We all remember Cousin Carlton and his famous dance moves but will he be part of the new ‘Fresh Prince’.? Alfonso Ribeiro who played the role spills all in an interview with HollywoodLife. Commenting on the reboot, Ribeiro denied the show being actually a reboot but instead referred to the new project as “reimagining.”

Alfonso also discussed how the upcoming Bel-Air will be different from the original sitcom. Unfortunately that means audiences won’t see Ribeiro as the loveable Carlton Banks again.

When asked whether he would at least have a cameo in the reboot, Ribeiro said, “not from me, no.”

While us ‘90s kids are heartbroken, Ribeiro is really excited about the new route that the show is taking. He’s also pretty sure the “reimagining” would be good as Will Smith is involved in it.

Are you excited about the reboot? Or do you think it will not do justice to the original beloved sitcom? Let us know in the comments below.