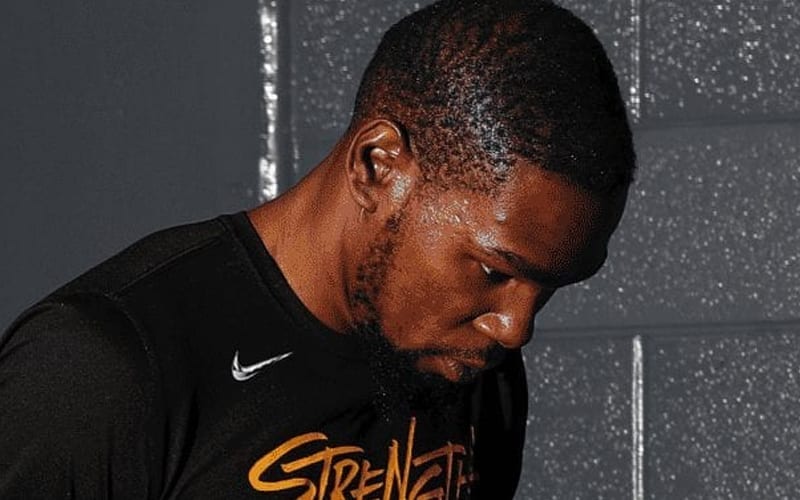 Kevin Durant was just handed a $50,000 fine over homophobic and misogynistic words he used in a private Instagram conversation with Michael Rapaport.

The NBA announced that Kevin Durant has been fined $50,000 for “using offensive and derogatory language on social media.”

Durant has since acknowledged that his actions were inappropriate. Michael Rapaport posted screenshots of those DMs. He also posted a caption to alert his follows about the nature of how unsettling they were.

I receive threats and disgusting messages DAILY, but never in my wildest dreams did I think @KDTrey5 would be among them. The [snake emoji] himself is now threatening me, bringing up my wife and wants to fight. This is supposed to be America’s sweetheart right? #ImDaRealMVP

Durant has already said that those messages were not supposed to be seen by the public. Obviously that is the case or he likely wouldn’t have sent them.

You can check out the DMs below. We must warn you that they are NSFW and include many trigger words.