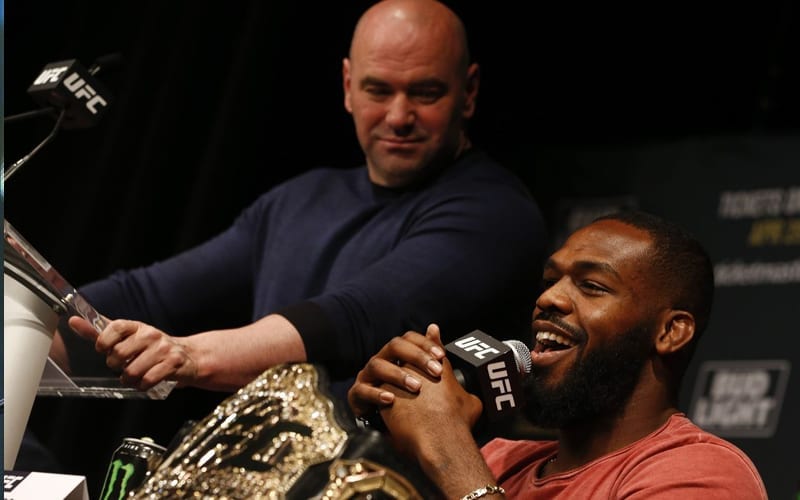 Jon Jones made no secret about the fact that he wanted more money out of his next fight. He sent out a slew of tweets explaining that he was taken advantage of in his 20’s and he wants to get paid now. It looks like they came to a deal.

Bone Jones tweeted out in the early hours of April 2nd that he just had a dinner and “the best conversation” with Dana White he’s had in a long time. Now the big deal is done and they’re waiting to make the announcement.

I just had a great dinner and the best conversation I’ve had with Dana and a very long time, we got the deal done. Date to be announced soon

This next fight for Jon Jones is likely to see him pull in a ton of cash. He made it clear that $8 million to $10 million was lowballing him, because he knows how much UFC is set to pull in the next time he steps in the Octagon.

We will be awaiting that big announcement, but the deal is apparently done.