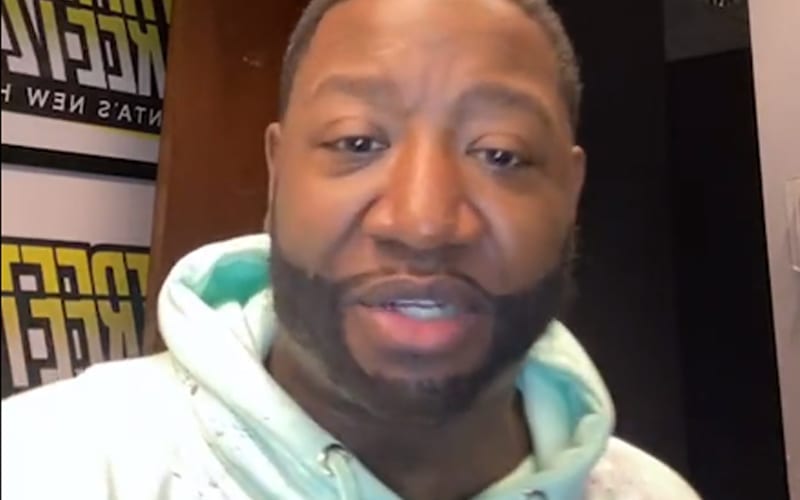 Social media has trolls ready to drop the bombs at any chance a celebrity gives them. Yung Joc gave the fans exactly that. With an unleashed new look with a “beard weave,” Yung Joc set himself up for a meme moment and it was certainly a win for the fans.

The rapper’s new look was first unveiled by the barber who treated him with a mean cut and a beard weave, named Scooby Cutz. He wrote in the captions “My boy @joclive said he ain’t waitn on no beard to grow….Beard gang me NOW! 😂 #Scoobycutz #Memphisbarber #901barber #atlbarber #atlantabarber“.

The fact that a 37-year-old had to go for a beard installation didn’t really leave his fans impressed, and they immediately took to start a carnival of roasting. While the installations have become extremely common throughout the years, and it is a desirable prospect for a man with a “baby face” end up with a rough look, it still didn’t help Yung’s case.

While he tried to do damage control by insisting that he had received the beard to play some kind of a role in a show or a movie, the fans simply weren’t ready and only grew more relentless in roasting him.

Y’all act like I don’t be in little movies and shit like that … I wanted a beard, hell. Y’all got a problem with my beard? I don’t give a shit if I look crazy or not. This ain’t like I’m wearing this shit like it’s me. Y’all know I don’t grow no facial hair … I’m not doing this for a chick. I’m getting paid to play a part, a role … I don’t care if it don’t look right … At the end of the day, I troll this shit out of y’all.

You can check out the tweets from Joc’s fans, which range from hilarious to straight up devastating. Let’s see how Joc decides to cope and respond to the seemingly endless tweets that are heading his way.