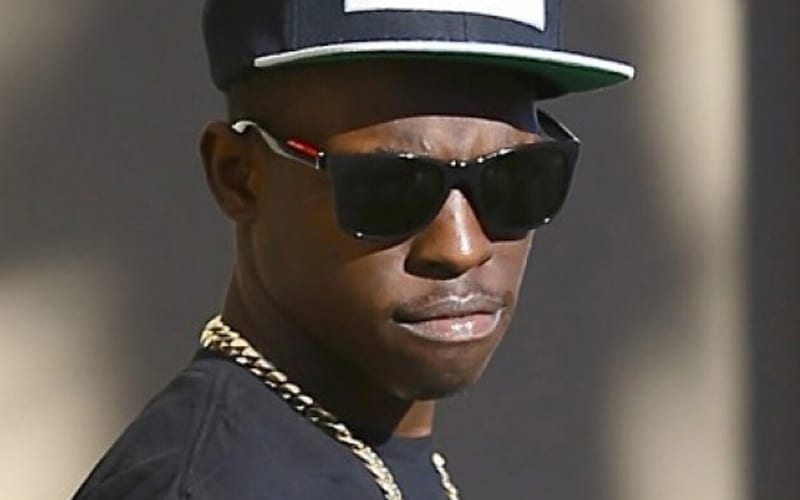 Bobby Shmurda’s prison release and immediate participation in the rap community is a great sign. Even though the worst is over for Bobby, hectic parole conditions and now legal issues with his label are a hassle that he must deal with anyway.

Shmurda’s contract with his current label Epic says that he is to release his debut with them before anything else could be released. It’s an unspoken tradition for rappers to get back from prison and drop some new music to showcase how much they’ve grown throughout the whole experience, but Shmurda will need to take his time before he can sort his issues and release anything.

According to Two Bees TV, Shmurda is trying to make the switch from Epic to Rob Nation, and the latter is interested in having the artist on their roster. However, before he can jump ships, the artist probably needs a clean chit from Epic. No party involved in this issue including Roc Nation, Epic & Shmurda’s team have denied or confirmed this report.

While Shmurda talked to Two Bees TV in an interview back in 2016, he revealed that Epic had already made the collaborator on “Computers”, Rowdy Rebel leave after Shmurda had gone off to prison, it seems that Epic and Shmurda have a lot to discuss.

Bobby Shmurda is 26 years old and he’s been pretty famous in the industry for quite a while. But the artist has still not dropped his debut album, and the only long-length released his fans have received from him are two mixtapes and one extended play. If Bobby decides to fulfill his obligation with Epic, we might just receive one of the best albums of the year.