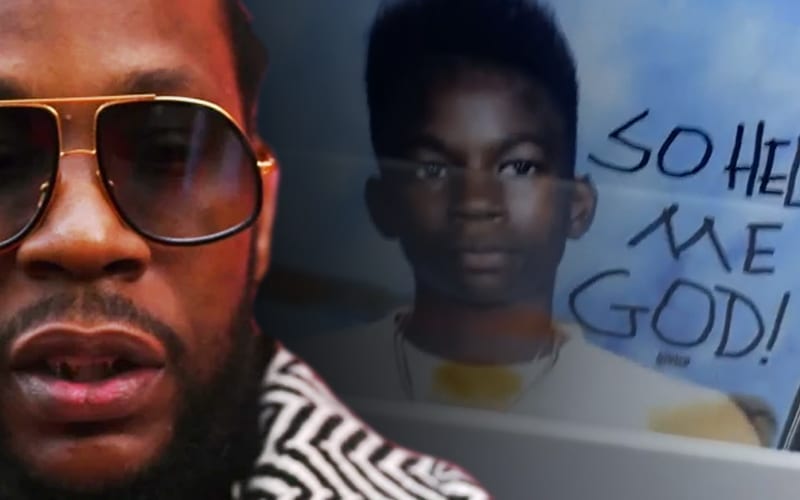 The views on bootlegging of Hip-Hop music has changed over the years. Back in the 90s, it was considered as a very serious thing by rappers but nowadays it seems rappers don’t seem to care that much if their music gets bootlegged. With the advancement of technology, the production and selling of bootleg copies of albums is easier than ever.

It seems rapper 2 Chainz had his own run-in with bootleg copies of his music. The rapper recently took to Instagram and uploaded a video of him looking at a bootleg version of his latest studio album So Help Me God! The album was being sold in front of a gas station for $3.99.

As seen in the video, the rapper discovers the bootleg version of his album and starts snickering. Despite the cover looking very legitimate, the tracklist on the inside was actually copied from the rapper’s Instagram posts prior the release of the album.

The rapper asked how much the album was for and after confirming the price, he jokingly offers to buy two copies. The video cuts off before one can verify if the rapper actually bought the copies or not. Regardless, it was certainly a very amusing video that fans definitely enjoyed.