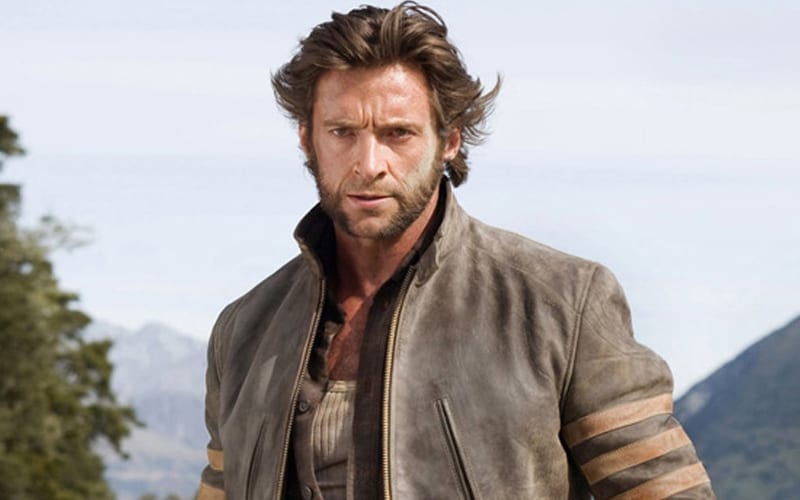 Hugh Jackman remains one of the most popular actors in all of Hollywood. He truly made a name for himself by portraying the role of Wolverine in several X-Men movies and also in 2017’s Logan.

One of Wolverine’s iconic gear included a leather jacket that he wore in various films in the franchise. The jacket became so popular that it was even given a proper backstory in X-Men Origins: Wolverine. The jacket was given to Wolverine by an old man who takes him in during a troubling period.

According to a report by Deadline, Christine Baranski is collaborating with the Actor’s Fund and Doyle Auctioneers & Appraisers and putting up several actor’s memorabilia for auction.

The items include a banjo signed by Steve Martin, a pair of Elton John’s glasses, a Downton Abbey screenplay which is signed by the case and more importantly – a Wolverine jacket worn by Hugh Jackman.

Proceeds from Doyle’s entire Stage & Screen auction will benefit the Actor’s Fund, which is a charitable organization that supports workers in performing arts and entertainment.

The Wolverine jacket is expected to be sold for a considerable amount as it is synonymous with the character in general. We will have to see how much the jacket will end up being sold for.