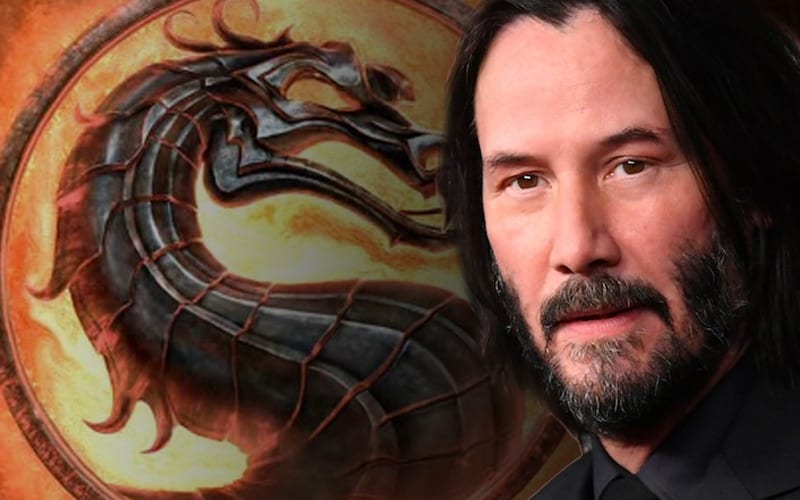 Simon McQuoid’s reboot of the Mortal Kombat film franchise is set to release later on in the month. While fans are certainly excited about it, some fans are upset over the fact that the film doesn’t feature Mortal Kombat fan-favorite Johnny Cage. It seems Cage might be played by none other than Keanu Reeves in the sequel film.

According to Screen Rant, Mortal Kombat producer Todd Garner noted in an official statement that confirmed Cage will be appearing in a sequel movie.

“We have listened to fan outcry at Johnny Cage’s absence from Mortal Kombat and I can assure you that the icon is very much a key part of our sequel plans.”

Producer James Wan and McQuoid then teased the following, hinting at Keanu Reeves being in consideration for the film.

“You can do an awful lot with a simple pair of sunglasses.”

Reeves is a proficient martial artist as he has showcased in The Matrix and John Wick film franchises. We will have to see whether Keanu Reeves will be selected to portray Johnny Cage in the sequel film.