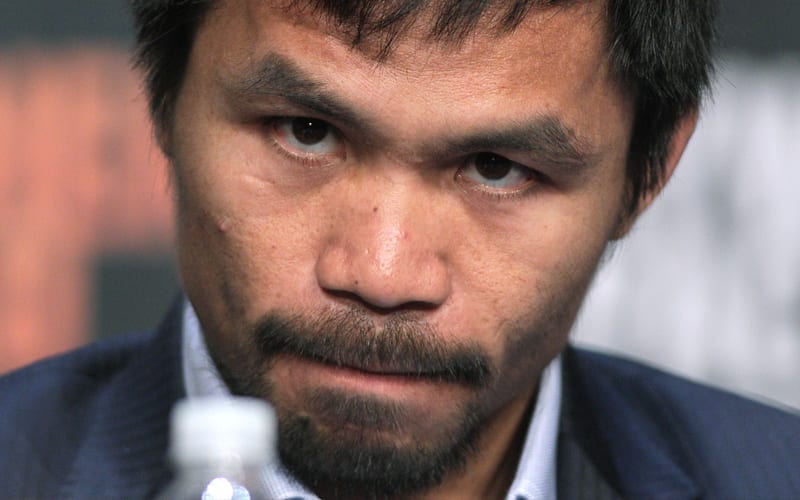 Manny Pacquiao is one of the best boxers in the world right now. He is also well aware of the hate crimes against Asian Americans that have been going on for the past few months.

According to TMZ, it seems he has had enough of the vicious attacks and has decided to call out the cluprits to come fight him instead.

“Stop attacking Asians who can’t defend themselves! FIGHT ME INSTEAD.”

“We have one color in our Blood! Stop discriminating. LOVE AND PEACE TO EVERYONE!! #StopAsianHate.”

The boxer made the statement in light of a recent incident that saw a 65-year-old Filipino-American woman getting brutally beaten by a man in broad daylight, which was captured on video.

Pacquiao is also a Senator in the Philippines, where he was born and raised, which certainly makes sense why the boxer would issue a statement on the current situation.

Even popular South Korean boy band BTS spoke against anti-Asian racism recently. We certainly hope all the hate crimes against Asians will eventually be curbed and everyone can live in harmony.