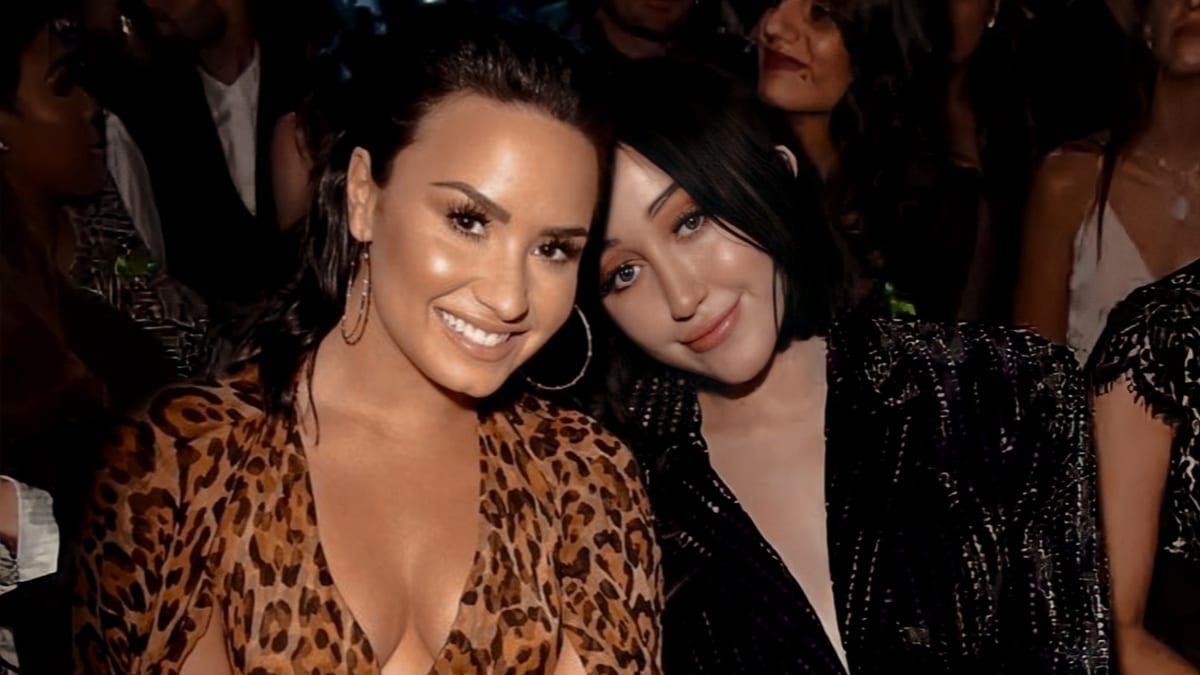 Demi Lovato is one of the most popular singers in the music industry right now. It seems she and Miley Cyrus’ sister Noah Cyrus have been spending quite a lot of time together ever since they recorded a new song.

According to Page Six, the two spending so much quality time together have sparked rumors that the two are actually dating A source told the publication that they are, “very close and have been hanging out.” The source also shot down the rumors, stating that there is no romance.

“They have dinner sometimes, but they’re not romantic. They got together for this song that sorta came together a bit last minute, and they hang out.”

Lovato identifies as pansexual and she recorded ‘Easy’ with Cyrus for her new album “Dancing With the Devil… The Art of Starting Over.”

It is not known whether the two truly are dating. Rumors can be churned at a moments notice, so it is better to take these rumors with a grain of salt.