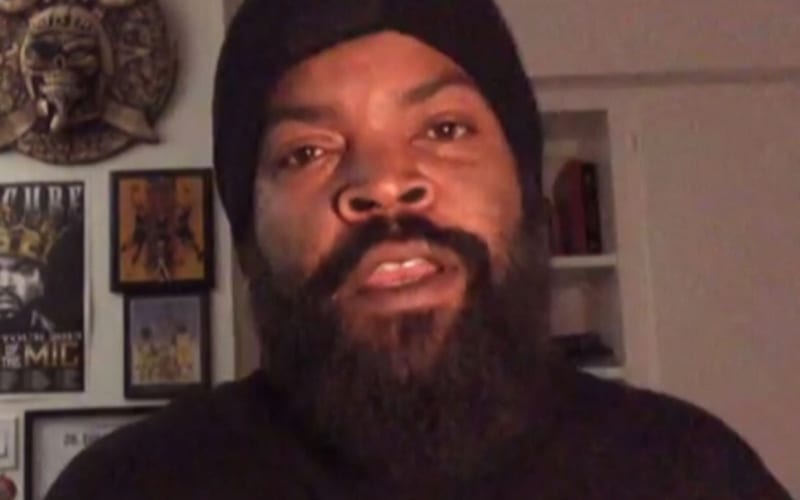 Ice Cube is one of the most legendary rappers these days, and though he’s a big face when it comes to advertising in rap, he doesn’t like it when someone does it without his permission. The West Coast rapper apparently has bones to pick with Robinhood app with this issue.

The claim from Ice Cube comes when he revealed that Robinhood took his image from one of his another projects and used them from their own project called “Robinhood Snacks.”

The advertisement also used the song “Check Yo Self” without any permission, with the lyrics saying “Correct yourself before your wreck yourself.” While the image and the lyrics are the issue, that’s not where his problems with Robinhood end.

He expressed that the fact that they used his image and the songs with their advertisements that made their audiences think that Ice Cube is professionally is associated with the brand and works closely with them.

Ice Cube’s lawsuit goes as far as even to state that the financial services platform is the “antithesis of everything that Ice Cube stands for.” The lawsuit also stated that the Robinhood services are “horrible.”