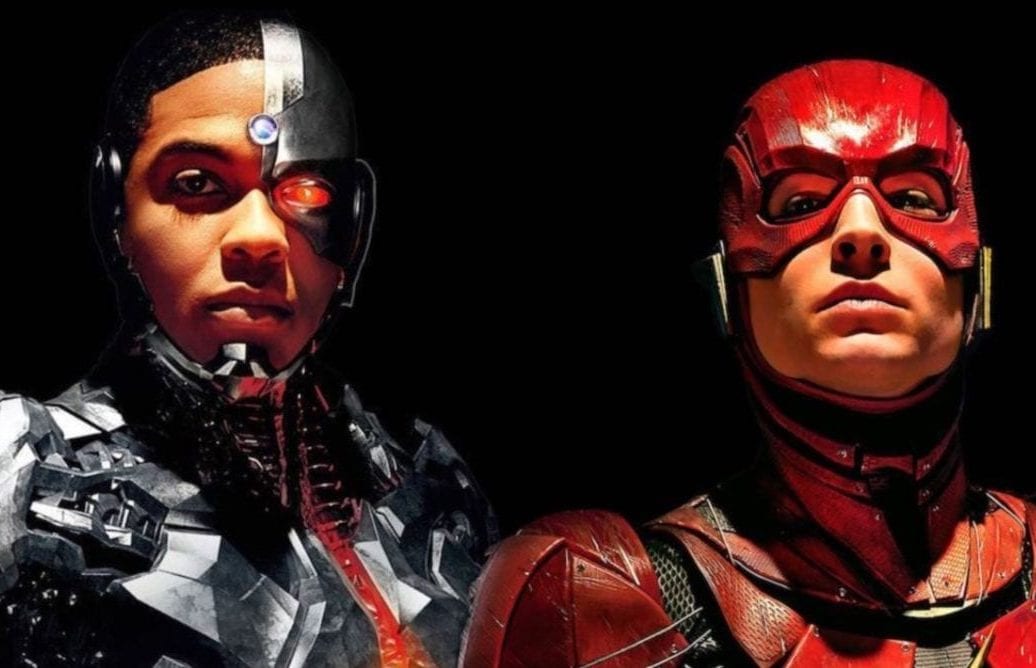 Zack Snyder’s vision which was shown in its full glory in the Snyder Cut version of the Justice League made its way to HBO Max and was a huge success, both critically and commercially. One of the biggest praises the film has received is about Ray Fisher’s Cyborg character, who many consider the heart of the film.

The Flash solo movie was initially confirmed in 2014 and was set to release in 2018 but got delayed numerous times.

Due to Ray Fisher’s outspokenness about his treatment at the hands of both Joss Whedon and Warner Bros., he was removed from the upcoming The Flash film entirely. Now it seems Ray Fisher had something interesting to sya regarding The Flash film.

While speaking to LightCast Podcast, Ray Fisher stated that throughout various iterations, The Flash always included Cyborg in its plot.

As far as I’m aware, there’s never been a version of The Flash film that did not have Cyborg present in it. For Rick’s part, I think his specific perspective would be great for Cyborg to really explore and for us to explore Cyborg’s solo film. Not just from the action side, because his stories actually have a lot of heart and they have a lot of meaning.

I will say that I had a great conversation with Andy Muschietti last year. The script as it stood and the things that we talked about at that time seemed really awesome. I wish them the best.

Currently, it is unknown whether Ray Fisher will reprise his role as Cyborg in any upcoming DC project. Fisher had earlier stated that he won’t work on any films under the guidance of DC Films current president Walter Hamada.