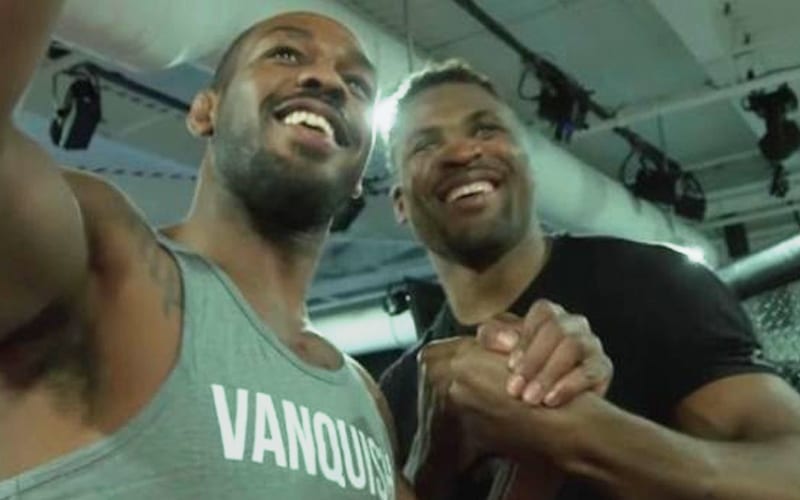 Jon Jones is one of the most popular fighters in the history of the UFC. Jones previously reacted to the upcoming title fight between him and Francis Ngannou after Ngannou won the UFC Heavyweight Championship at UFC 260.

It is also no secret that Jon Jones considers boxing legend Muhammad Ali as a huge inspiration in his career. Jones’ rise to Superstardom has been compared to Ali on numerous occasions as well.

I feel like this fight is monumental, matchup‘s like this don’t come very often in a lifetime. Me stopping Francis in my first fight up at heavyweight would be nothing short of extraordinary. Ali versus foreman, hosted by the UFC

Muhammad Ali pulled off the upset victory over George Foreman on October 30, 1974, and won the world heavyweight title from Foreman. It seems Jon Jones expects to do the same in his fight against Ngannou.

Ngannou had already given a timeline for the fight. We will have to see who will be the victor, should the fight finally take place.