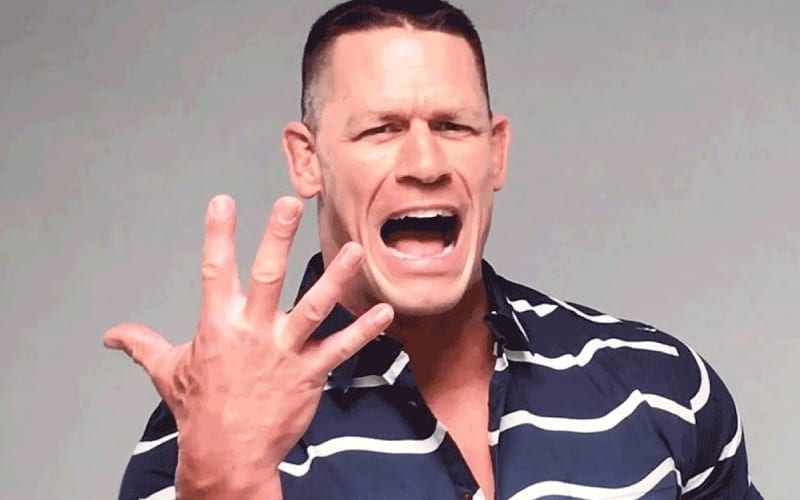 John Cena is a 16-time World Champion in WWE and is one of the most accomplished pro wrestlers of all time. However, he is also a wonderful human being and makes sure to help out those in need – especially children. It seems Cena apparently helped an eight-year-old child save his sister’s life without his knowledge.

John Cena “went undercover” as a CPR instructor on an episode of The Substitute back in 2020. While speaking to Amanda Eustice of WNEP, 8-year-old Jaxon Dempsey revealed that Cena’s demonstration helped him save his sister when she was choking from a chicken nugget.

“We were driving to my haircut, and I noticed she was starting to choke from a chicken nugget from McDonald’s. I told my dad to pull over. Then I was starting to pat her back, and it got out. It’s called The Substitutes on Nickelodeon, and in the very first episode, John Cena was on it, and in the last part, he showed how to save someone when they’re choking.”

Dempsey’s father Matt Dempsey said that he was very thankful of his son’s quick thinking.

“If I was by myself and Jaxson wasn’t with me, and I stopped and gave her a chicken nugget, I couldn’t hear her because she was choking. She wasn’t coughing; she wasn’t panicking. She just had no air going through; she wasn’t breathing,” Dempsey said. ” Thank God Jaxson was there because, without him, I don’t know if Lelia would be here.”

John Cena has been a true role model for children throughout the years, as he has granted the highest number of wishes in Make A Wish and it seems he will continue to be a beacon of hope for many.