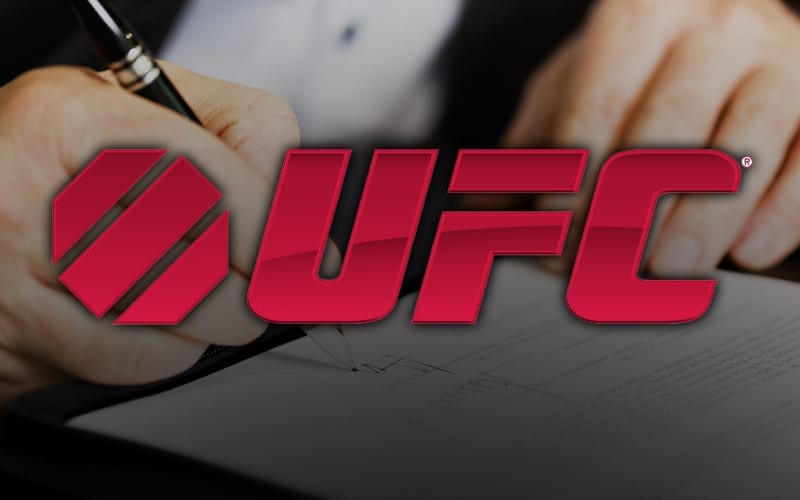 UFC is now 100% owned by a company that already had a very large stake to begin with. Now they are all in.

Endeavor, the talent agency that already owns 50.1% of the UFC, has agreed to purchase the remaining half. It is unknown how this will change anything about the company at this time

According to SEC records release to the public on Wednesday, the agency run by Ari Emanuel will soon own 100% of the UFC. They are using money from its IPO to buyout the other current owners’ remaining 49.9%

Silver Lake and KKR investment firms will sell their stake of the UFC to Endeavor and now the UFC will have new 100% owners. We will have to see how this affects things moving forward.

Dana White already stated in December 2020 that they need to cut around 60 fighters to lessen a bloated roster. They released 4 more this week.