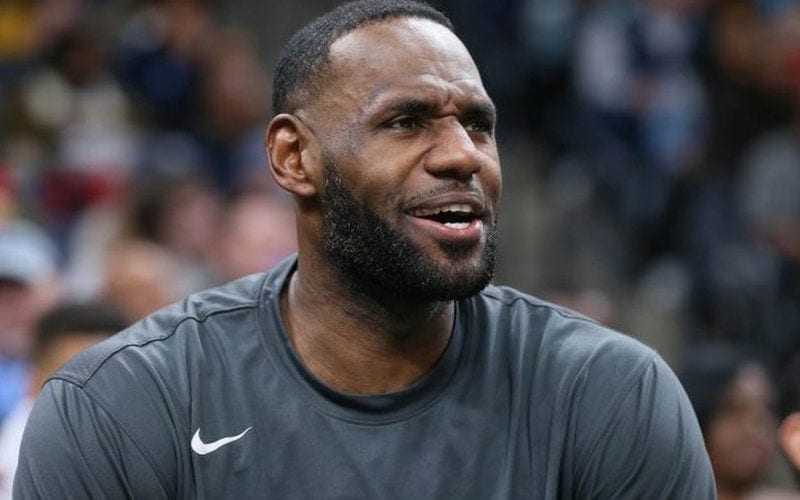 LeBron James wants the best team he can get and Steph Curry has yet to sign a contract extension. That could result in mega powers uniting in LA according to an insider.

ESPN’s Brian Windhorst said on The Hoop Collective podcast that James used the NBA All-Star game to make his move to get Step Curry on the LA Lakers. It would be quite a get if they can snag that former rival, for sure.

“I thought it was hilarious over All-Star Weekend, LeBron praising Steph up one side and down the other. How much he loves his game, how much he respects him. LeBron has obviously put the full-court press, not the full-court press. LeBron has obviously begun [the] recruiting of Steph just in the event that he wouldn’t extend and that somehow he would become a free agent and the Lakers would have a swing at him.”

LeBron isn’t tampering with Curry’s current deal, and he doesn’t have authority to go into official talks at all. This could have certainly planted the seed that might grow into Steph Curry inking a big money deal with the LA Lakers to bring his talents to a team he used to dream about taking down.