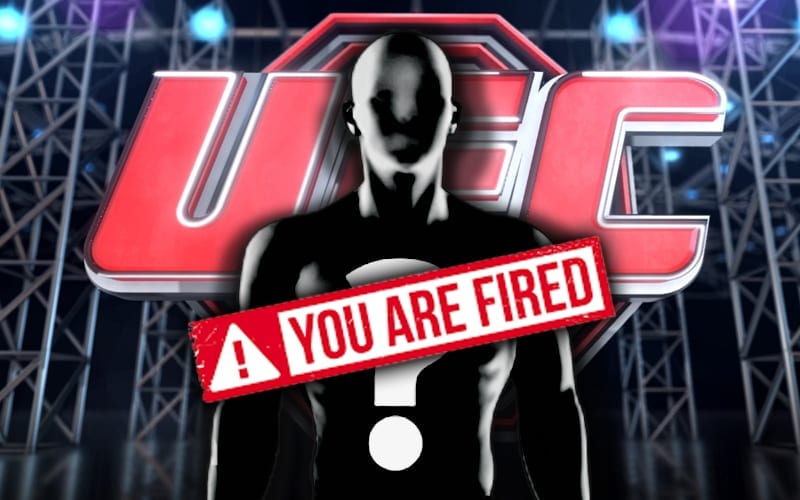 UFC recently received a request from Jon Jones to just cut him already. They did cut some people today, but Jones wasn’t on the list.

The UFC has parted ways with Brok Weaver, Shana Dobson, Jordan Espinosa, and Vince Cachero. This was first reported by MMA Junkie.

The company has yet to make an official announcement about those four releases. It was reportedly confirmed with multiple sources.

In 2020, Dana White estimated that about 60 fighters would need to be cut to slim down their roster. Odds are there will be more cuts to come in 2021.

UFC might have elected to not re-sign their contracts or they ended their relationship prematurely. Either way, Weaver, Dobson, Espinosa, and Cachero are reportedly no longer under the UFC roof. We will have to see where they end up next.