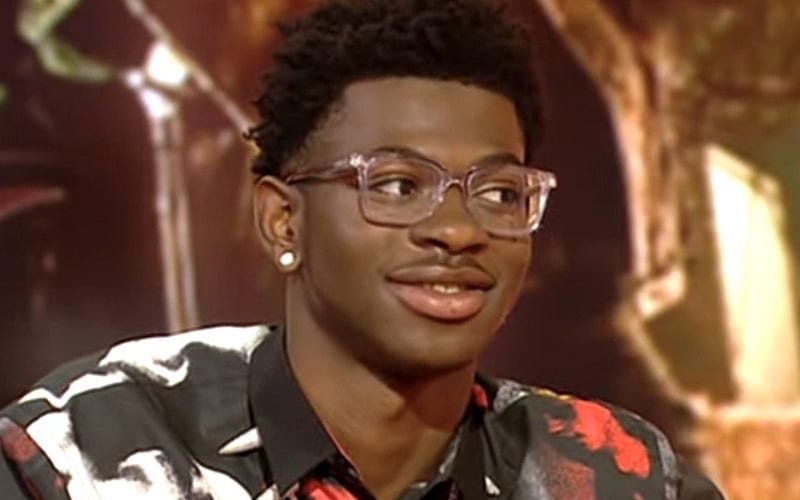 Lil Nas X is definitely one of the most talked-about rappers in the music industry right now, for better or worse. His latest “MONTERO (Call My By Your Name)” music video made him a huge subject of controversy as he could be seen giving a lapdance to Lucifer in the video.

On top of that, the rapper is also selling Satan-centered shoes which doesn’t help his case. It seems FKA Twig’s video director has accused the rapper of copying Twig’s music video for “Cellophane.”

According to Out Magazine, director Andrew Thomas Huang said:

”There’s no winning when this happens, Been copied before but this feels different… Consider the power you wield and the artists you harm when you capitalize on our blood, sweat, tears, and emotional labor.”

While being interviewed by Time, Andrew Thomas Huang stated that this goes far beyond Lil Nas X.

“It put into perspective how small, indie artists like me and Twigs don’t really don’t make a lot of money, and our platform is limited because we’re trying hard to make challenging work.

When someone who is commercially successful makes work that lives so similarly next to ours and profits from it on such a massive scale, then I felt like I had to speak up.” Huang added, “I think Twigs and Lil Nas are both doing important work. The question is, who benefits from their work? The answer is record labels. The anger it stokes between artists just increased divisions between underrepresented artists. So I think there’s something larger and systemic here at work.”

Lil Nas X took to Instagram and responded to the accusations meted against him as he said:

i want to show love to @fkatwigs & @andrewthomashuang ! the “cellophane” visual is a masterpiece. i was not aware that the visual would serve as inspiration for those who worked on the effects of my video. i want to say thank u to twigs for calling me and informing me about the similarities between the two videos, as i was not aware they were so close. was only excited for the video to come out. i understand how hard you worked to bring this visual to life. you deserve so much more love and praise.

It is certainly commendable that Lil Nas X acknowledged the similarities between the two music videos instead of outright denying it. We will have to see how long the rapper will remain a controversial figure.