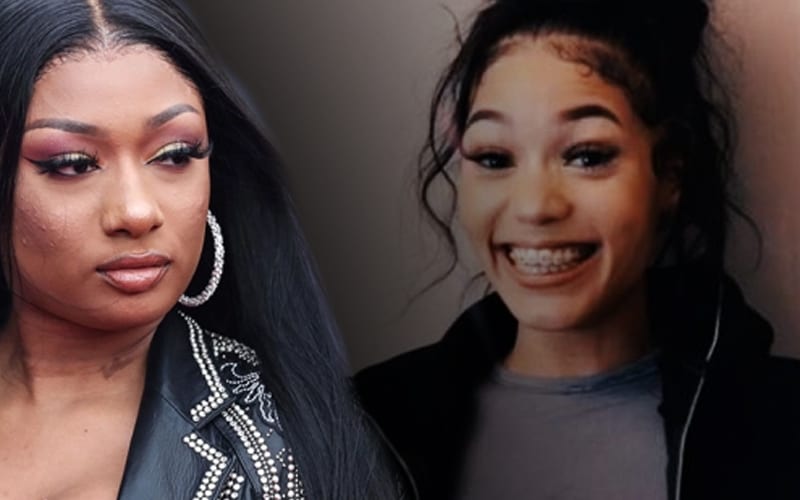 The “Big Purr” rapper doesn’t hesitate from twerking or dropping photos in a bikini, and she recently took to Twitter to express that she doesn’t care about what people feel about her body and that she won’t change her body to appropriate herself to how people feel about her. In a string of tweets, she said:

Get used to this lil ass cause I ain’t never gonna stop shaking it. Get use to my braids because I’m never changing them. Get use to my body because I’m never changing anything on it. Lot of y’all do this bullying sh*t to every celebrity. I get it, y’all human. But a lot of people don’t understand how much it could kill someone. If you tryna kill me, just know I ain’t afraid to die. Im ready for whatever.

The rapper also shot a tweet out to Megan Thee Stallion, asking her for some tactical support on twerking. Megan magnanimously replied “Lil botties still shake doe!” which won the hearts of the fans.