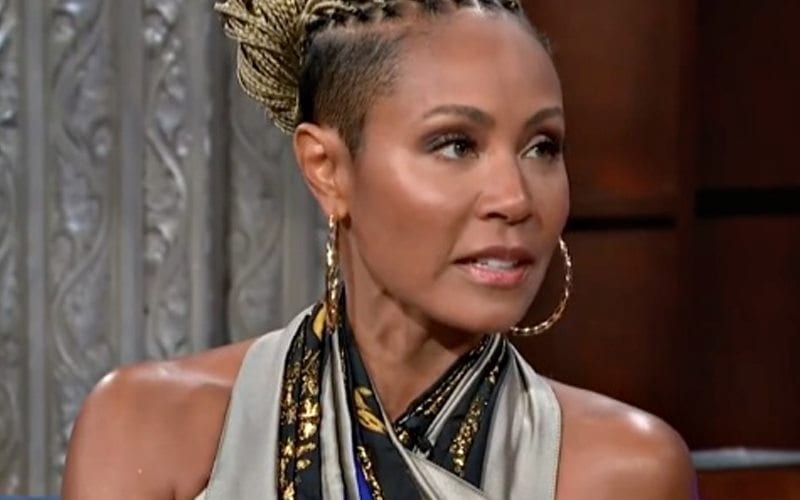 Jada Pinkett Smith is letting it all out and being incredibly honest about her life. She recently admitted to two times in her life when she was very into women.

While speaking on an episode of Table Talk, Jada Pinkett Smith revealed that she has had a few experiences with women in the past. She described it as her “fair share,” and it seems like she was very into swooning the ladies.

“I’ve had my fair share of, like, swooning and feeling like, ‘Oh my God. She’s so beautiful. She’s so talented,’ this and that. I’ve swooned a lot, I will say that…I’ve had two times I’ve been infatuated with a woman.”

Willow Smith was a part of the conversation and she said, “I don’t feel like I’ve been in love with a woman just yet, but I definitely feel like it could happen, because I’ve had very strong feelings for women before.”

Jada is able to speak openly about this subject after living quite a life. It makes us wonder what else she might have in store to let fans know about next.