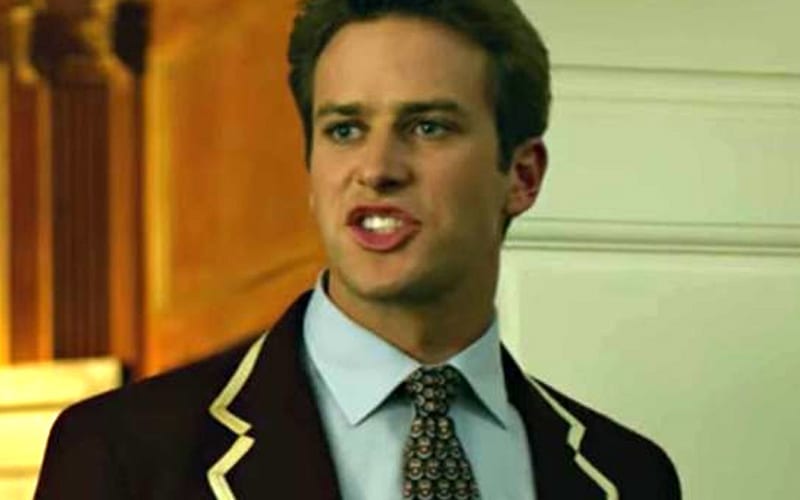 Actor Armie Hammer seems to have lost another movie role as he was dropped from the cold war thriller Billion Dollar Spy due to the ongoing sexual assault allegations meted against him as reported by Variety.

In the dropped role, Hammer was set to act opposite Mads Mikkelsen. Billion Dollar Spy was the only film left on Hammer’s future schedule that had not cut off all ties with the actor, but that has changed.

From the start of this year, Hammer stepped away from his future roles Shotgun Wedding, the upcoming series Gaslit, and the Paramount+ series The Offer. He was also kicked out of his talent agency WME last month.

Hammer’s former partner alleged that the actor ‘brutally raped’ her in 2017 and is he is currently being investigated by the LAPD. Back in January, the actor released a statement regarding the allegations made against him, denying them all.

“I’m not responding to these bullshit claims but in light of the vicious and spurious online attacks against me, I cannot in good conscience now leave my children for four months to shoot a film in the Dominican Republic. Lionsgate is supporting me in this and I’m grateful to them for that,”

Currently it is not known who will be replacing Hammer as production for the film hasn’t started as of yet. We will have to see whether the allegations made against Hammer turn out to be true.