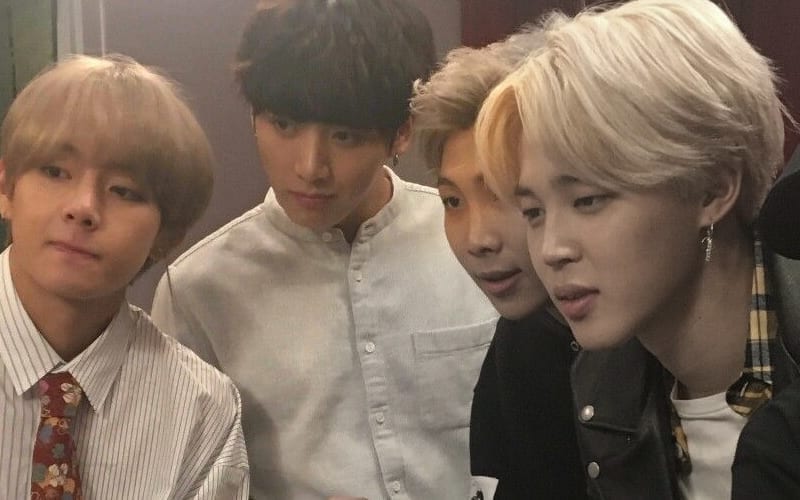 BTS is undoubtedly the most popular K-pop group in the world right now and is also one of the most popular groups in the music industry in general. It seems they have also taken a stand against racism towards Asians that is prevalent in the US right now.

The seven-member South Korean boy band took to Twitter and released a statement against racism towards Asians, revealing their own experience with discrimination.

“We recall moments when we faced discrimination as Asians. We have endured expletives without reason and were mocked for the way we look. We were even asked why Asians spoke in English.”

The band stated that felt “anger and pain” over the increase in anti-Asian hate crimes and in wake of the deadly Atlanta, Georgia spa shooting, where six Asian women lost their lives.

“Our own experiences are inconsequential compared to the events that have occurred over the past few weeks. But these experiences were enough to make us feel powerless and chip away our self-esteem.”

We stand against racial discrimination. We condemn violence. You, I and we all have the right to be respect. We will stand together.”

The hate crimes against Asian people continue to rise and we do not condone such horrible acts of violence. We certainly hope hate crimes will be curbed.