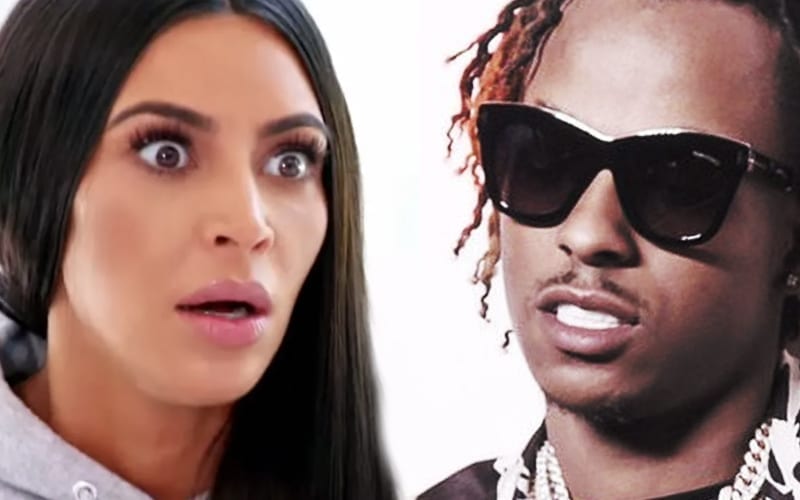 The rapper sent out an Instagram post that namedropped Kardashian, because he heard she was single. The big question is whether she’s ready to mingle, but Rich The Kidd is game to shoot his shot and find out.

Calabasas in Rolls I heard Kim K was single.

He also included “eyeballs” and a discombobulated smiley emoji. Offset replied to Rich to say: “Skully too hard.” Offset didn’t name Kim K specifically, but enough fans smashed that like button when they got it.

We’ll have to see who Kim calls first, but there seems to be a line of men waiting to show her a good time.