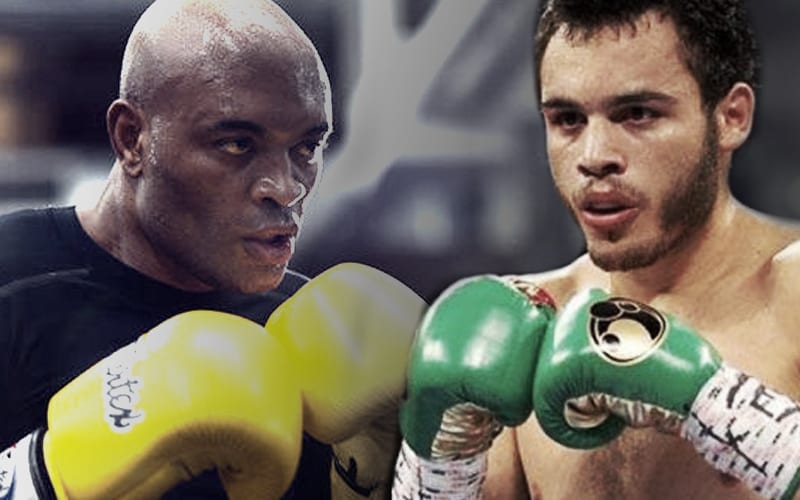 MMA legend Anderson Silva is set to make his return to the world of professional boxing. According to TMZ Sports, Silva has signed a contract to square off against Julio César Chávez Jr. on June 19.

Silva was released from the UFC last year in November after he lost to Uriah Hall. Silva was determined to make his comeback to combat sports and it seems he has chosen boxing this time around.

“When I look back at my journey, I see that nothing has been in vain.

I am extremely happy for the opportunity to test my boxing skills with Julio César Chávez Jr. I train continuously, always striving for resilience and to overcome obstacles. Fighting is my everlasting breath.”

The event is called ”Tribute to the Kings” and is set to be held at Jalisco Stadium in Guadalajara, Mexico and will also be available live on Pay-Per-View.

Julio Jr. also gave a statement regarding his upcoming boxing match against Anderson Silva as he said the following:

“I will be prepared to be victorious on June 19.”

Silva was previously called out by Roy Jones Jr. for a boxing match earlier in the month but ultimately chose to square off against Julio Jr. We will have to see whether Silva will be able to win the match.