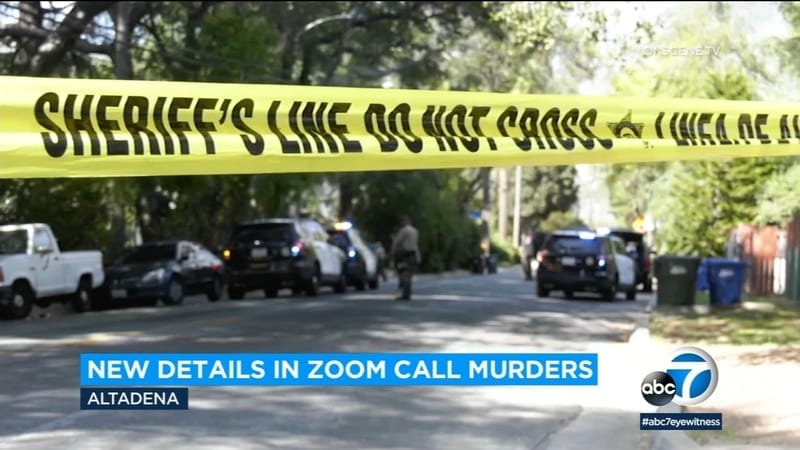 In what is a truly shocking incident, a California man has been charged with two counts of murder for using a knife as a deadly and dangerous weapon after he allegedly murdered his uncle and mother while she was on a Zoom call last week.

According to a report by KTLA, Robert Anderson Cotton, 32, was said to have stabbed his mother Dr. Carol Brown, 67, and uncle Kenneth Preston, 69, to death inside their home. It was stated that Brown was on a Zoom call with a work colleague who saw Cotton dragging Preston out of their home before he came back and attacked Brown.

The colleague immediately informed police officers of what they witnessed but stated it was “a possible kidnapping in progress.”

“This is a horrific case in which the mother’s work colleagues witnessed part of the attack while on a Zoom call and called the authorities.”

When police officers arrived to the scene of the crime, Preston’s body was found in the driveway while Brown was discovered inside. Cotton was nowhere in sight, but police officers saw that one of the cars belonging to the victims was missing. Cotton eventually came back to the house and was arrested .

Currently, there is no clear motive regarding Cotton’s despicable actions. The police are conducting an extensive investigation into the matter and Cotton is currently being held on $4 million bail.