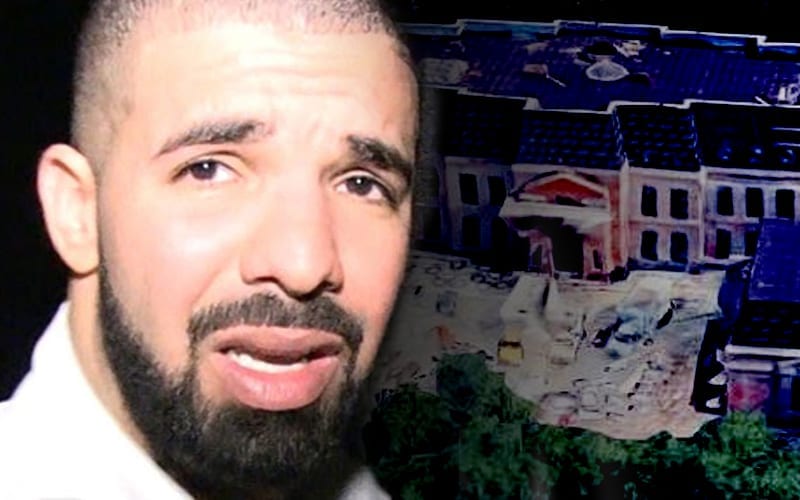 Drake’s home was the scene of some chaos recently and a woman has been apprehended after she was caught sneaking onto his property.

What we know at this point is columnist Joe Warmington wrote that Drake was not injured. His sources said that there has also been no official communication with law enforcement at this time. A security guard stopped an armed female suspect on his property, and she was able to strike one guard with a pipe.

“I am hearing a security guard for @Drake stopped the armed female suspect from getting on the Property. She was stopped near the gate but allegedly one security person was struck with a pipe.”

We’re talking about Drake’s home in Canada, the same pad that has hosted a few of his music videos. Drizzy legit lives there, and he had an unwanted guest today. It’s a good thing he hires good security.

The paramedics’ vehicle was also spotted there, but there is no word on anyone sustaining injuries. Like we said, Drake is fine, but this situation could have been far worse.