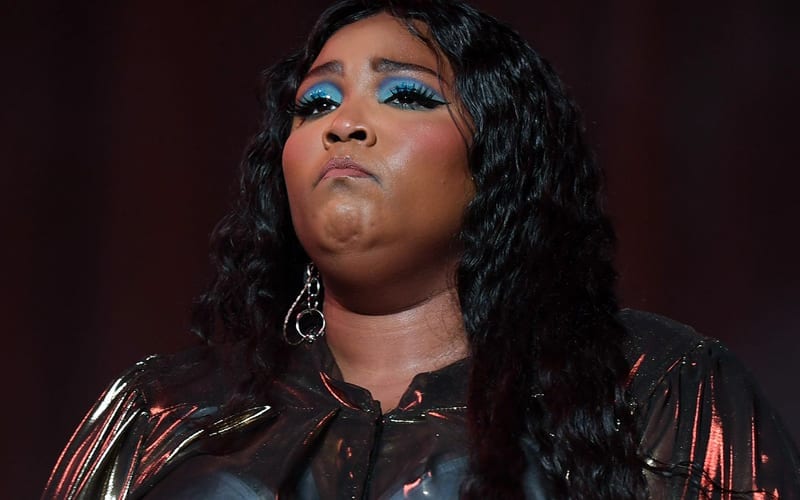 Lizzo’s 2016 hit “Coconut Oil” is at the heart of a lawsuit against the artist which was filed by an elder from church claiming that he was featured on the song without any prior knowledge or consent.

According to The Detroit News, he states that finding out about the use of his voice on the song has subjected him to feelings of “anguish, embarrassment, and outrage.”

The church elder, named Orlandus Dunning, has demanded a sum of $750K after claiming that Lizzo recorded him when he was performing at the private funeral for a mutual relative. The lawsuit states:

(Dunning) had a reasonable expectation of privacy and that his voice would not be heard publicly, as the funeral where he sang was held privately and open only to family and close friends… When Plaintiff sang the devotional, it was at a private funeral and done for the specific purpose of uplifting his family and friends during their time of bereavement.

Orlandus Dunning insists that he would not have consented to being featured on the song because the song’s content run counter to his beliefs, given that he is a member of the Church of God In Christ. Though the song is self-care and love, she does say the word “sh*t” in it.