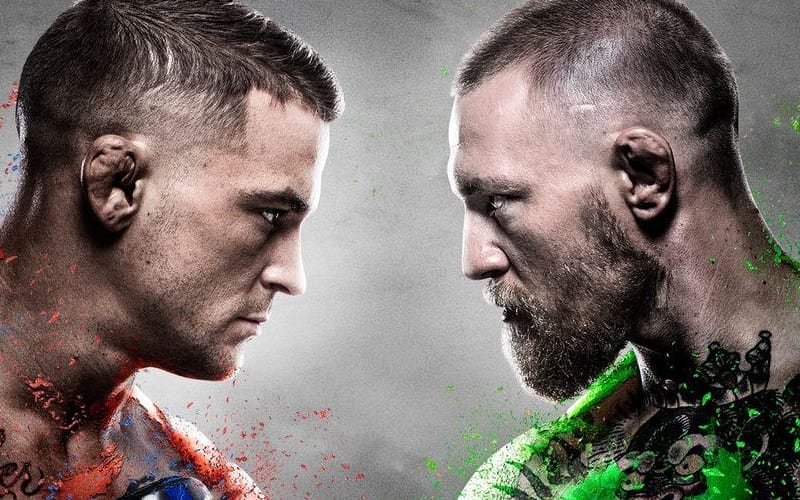 There is certainly a lot of bad blood between Conor McGregor and Dustin Poirier as they are set to have their third fight sometime this year. It was already reported that the fight might take place in Summer of this year. Now it seems the venue might have been revealed as well.

While speaking to the media at the UFC 260 post-fight press conference, UFC President Dana White indicated that the third fight between McGregor and Poirier could be taking place at UFC 264 at the T-Mobile Arena in Las Vegas, Nevada. It will be held on 10th July of this year.

McGregor and Poirier each have one win over the other so far. We will have to see who will ultimately win the third fight and cement their dominance over the other.