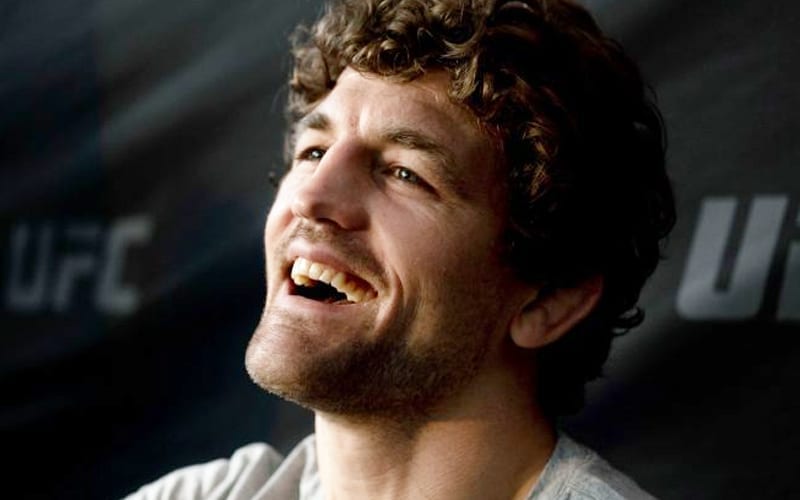 Retired MMA star Ben Askren will be making his professional boxing debut in his upcoming match against Jake Paul next month. There is certainly a lot of animosity between the two and Ben Askren especially seems to have it in for Paul.

Askren recently told Paul that he would kill him if they met in a dark alley. Apart form that, Askren has made sure to relentlessly troll Jake Paul on social media in a series of posts.

One of the troll posts saw Askren uploading a post on Instagram, which was a clear inspiration from Sylvester Stallone’s 1985 film “Rocky IV”.

“When I got the call to fight Logan Paul’s little brother I had to go into Rocky Style training!”

“Every little brother knows this as fact. Not sure why @jakepaul is so salty about it.”

Askren is certainly serious about getting under Jake Paul’s skin ahead of their match on April 17 at the Mercedes Benz Stadium in Atlanta, Georgia. With the entire world watching the match, we will have to see who will ultimately come out on top.