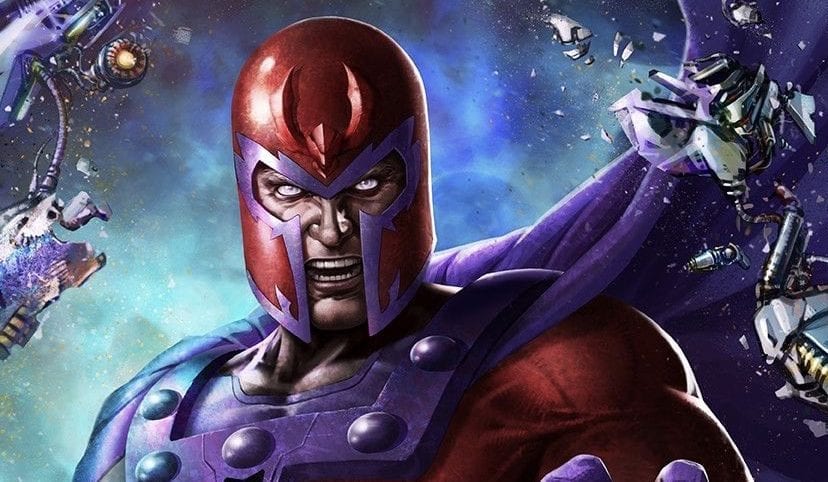 X- Men fans will finally get to see Magneto as the true nemesis of the X-Men relaunch as he seems to be inching towards a war between humans and mutants.

The powerful mutant who popularly regards mutants as evolutionarily superior to humans and rejects the possibility of peaceful human-mutant coexistence is allegedly teaming up with Fabian Cortez, a prejudiced bigot who had previously led Magneto’s Acolytes.

Jonathan Hickman’s X-Men had brought peace for the mutant race. Heroes and villains alike settled on the living island of Krakoa, where they built a new mutant civilization.

This peace did not last of course as the X of Swords event saw Krakoa’s ruling Quiet Council break up, Apocalypse leaving to rule over the demonic world of Amenth, and Jean Grey refusing to co-lead a new X-Men team.

Cortez has of course grabbed the golden opportunity, much to the appreciation of the Master of Magnetism with his alleged loyalty to the mutant cause.

In SWORD #4 written by Al Ewing and Valerio Schiti, Magneto seems receptive to Cortez’s approaches. The issue ends with Magneto asking for an emergency meeting of Krakoa’s Quiet Council to discuss an amendment to the mutant race’s second law: to kill no humans.

“As certain members of the Quiet Council are unable to attend, the matter will be debated by a quorum of eight, with any binding resolutions to be brought before the full Council at such time as all twelve are in attendance.

Xavier, a fellow mutant and Magneto’s best pal, obviously objects to this, but his objections fall on deaf ears.

Fabian Cortez is undeniably a dangerous mutant on Krakoa, not only because of his powers but also because of his manipulative character. He has made the most of the fresh start offered to the citizens of Krakoa. Logically, Magneto should not ally with him. In the past, Cortez used Magneto to satiate his quest for power, dying to ignite a war between the mutant and the humans, who he describes as “flatscans.” Cortez always wanted mutants to end the human race and any attempt to amend Krakoa’s rules at his instigation will undoubtedly be lead to genocide.

The age-old old rift is re-opening once again, with Charles Xavier seeking peace between man and mutant while Magneto chooses war. Magneto’s open challenge to the laws of Krakoa could have come at a better time given that the X-Men are reforming, another event that will definitely put enormous tension on and add a new dynamic to the mutant civilization.

Sides are being chosen and the mutant paradise is obviously falling apart as a result. Nevertheless, the event shows promise of being an epic showdown and we can’t wait to see what happens. What about you? Let us know in the comments below.