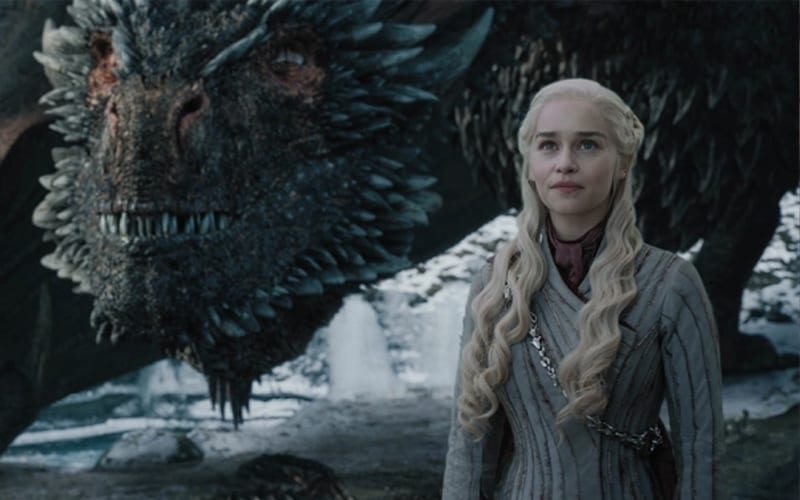 Game Of Thrones was a pop culture phenomenon that took the world by storm since its first episode back in 2011. It seems the show will be getting quite a few spinoffs eventually.

The man behind the show, George R.R. Martin, seems to have signed a long-term deal with HBO. According to The Hollywood Reporter, Martin has signed a deal to develop programming for HBO and HBO Max.

The contract will be for five years and the payment is said to be in the mid-eight figure range. It was said that there are six spinoff series based in the same universe which also includes an animated series.

The aforementioned spinoff series are House of the Dragon, Tales of Dunk and Egg, 10,000 Ships, 9 Voyages, Flea Bottom.

Apart from Game Of Thrones, Martin is also the executive producer of the upcoming series, Who Fears Death and Roadmarks. We will have to see when the first Game Of Thrones spinoff will release.