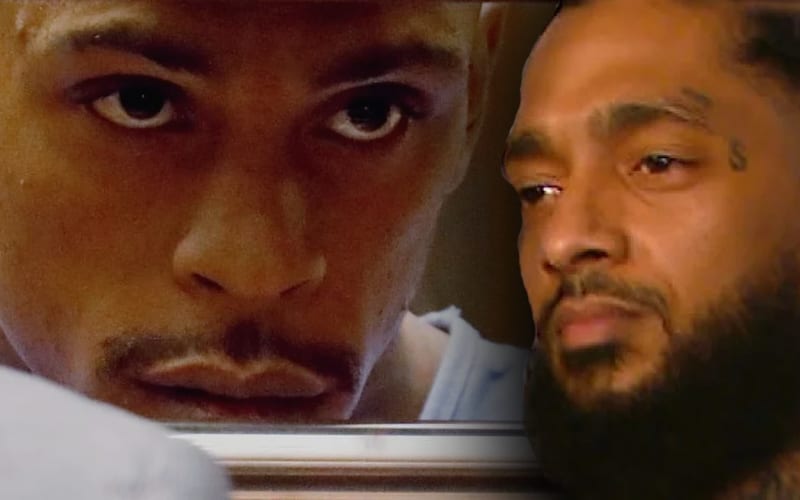 Rapper Nipsey Hussle tragically lost his life back in March of 2019 after he was fatally shot outside his store Marathon Clothing in South Los Angeles. His alleged killer, Eric R. Holder was arrested and charged with murder in April of that year.

Now it seems Hussle’s alleged killer recently appeared before a court earlier in the week in order to request some reconsiderations in his multi-million dollar bail.

According to the New York Daily News, Holder appeared before a Los Angeles court on Thursday and expressed problems with his “extremely high” $6.5 million bail. Holder’s attorney stated that he is not a risk to the public and requested a reduction in the bail amount.

The public filing argues Holder’s criminal history before the alleged shooting was “insignificant,” including only one felony conviction in 2012 for carrying a concealed firearm. “Based on the isolated nature of this case, Mr. Holder does not pose a risk of harm to the public,” the motion states. “Even a reduction of bail down to $4 million should satisfy any concerns by the court and the District Attorney,” the filing from public defender Lowynn Young states. The filing argues Holder isn’t a flight risk because he doesn’t hold a passport and has significant family ties to the community, including a father who’s a government worker.

Hussle’s loss is still being felt throughout the Hip-Hop world. We sincerely hope justice prevails and Holder gets what is due to him.