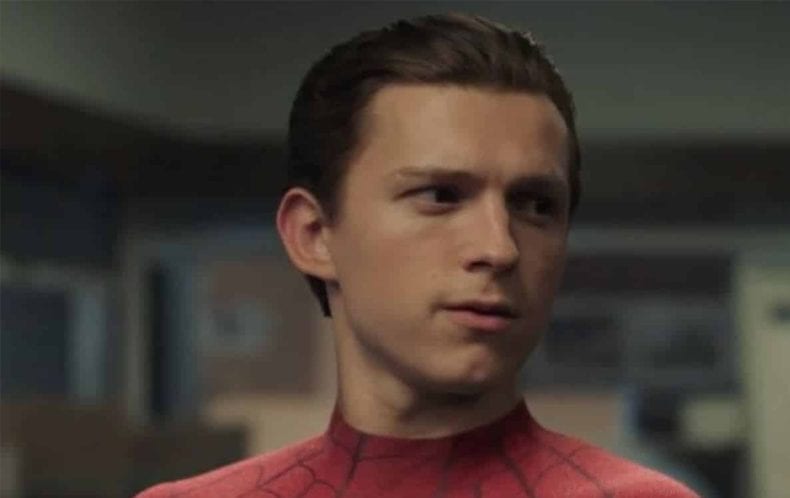 Actor Tom Holland got jacked up for portraying our friendly-neighborhood web-slinger as evident from a shirtless photo showing off his impeccable torso, taken during training for the next installment of Spiderman.

Holland posted the picture on his Instagram stories with an expletive-laden caption. He posed with celebrity trainer and stuntman Duffy Gaver. It is impossible to miss Holland’s astonishing six-pack and is just evidence that the Spier-Man actor has some serious muscle definition.

Holland has currently been shooting the movie in various locations worldwide over the past few months. The actor is supposedly going to take a break from acting after the third instalment wraps, in order to recharge.

Holland surely deserves a break considering having to keep up his amazing physique throughout the shooting of the yet untitled third Spider-Man film. We wish him all the best in all his future endeavors.