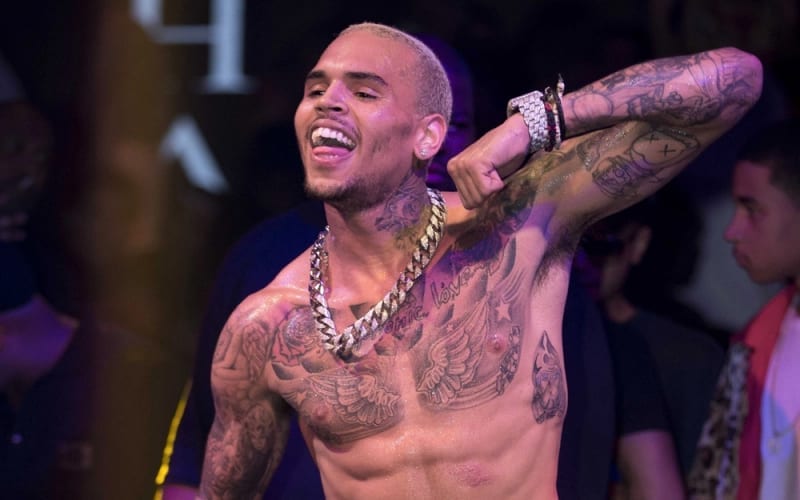 After appearing in the music video for “Already Best Friends” alongside artist Jack Harlow, Chris hasn’t made any headlines as of late. While he figures out the logistics of putting out a new album, fans have been waiting desperately.

Clever revealed to HNHH in an interview that he might be working on a collaboration with Brown. Brezzy on the other hand is busy getting a bit of body ink done, which he posted on Instagram.

The artist time and again proves that his dedication towards his children is real, and he himself promises to be the best father to his child that he ever can. While he missed a couple of months of his kids’ lives as he was stuck with his wife in Germany in the first few months of the pandemic, he is more than making up for it by spending as much time he can with them as possible.