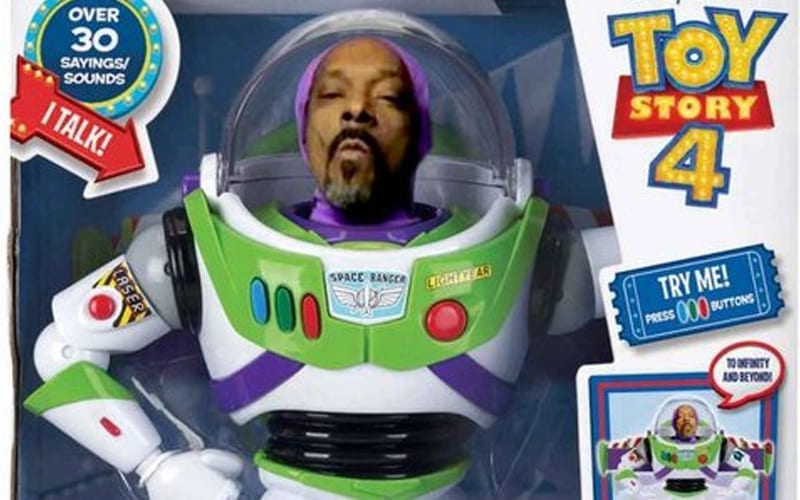 Megastar Snoop Dogg is never one to shy away from fun. The infamous rapper dressed up as a beloved character from the Toy Story franchise for his granddaughter Cordoba’s second birthday sending the internet into a frenzy.

Snoop Dogg took to Instagram to share a couple of pictures of him dressed up as Buzz Lightyear. He was rocking an an inflatable Buzz Lightyear suit and white sneakers in the first which he captioned:

To no one’s surprise, the photos went viral, leading to a ‘Photoshop Battle’ that has of course spawned several hysterical memes. Notable among them being Snoop Lightyear in toy packaging; a young boy playing with Snoop Lightyear; and Snoop dressed as Buzz with actor Woody Harrellson dressed as his counterpart, Sheriff Woody.

There is never a dull day in Snoop’s life. “To infinity and beyond” is very on brand for Snoop. Wouldn’t you agree? Let us know in the comments below.