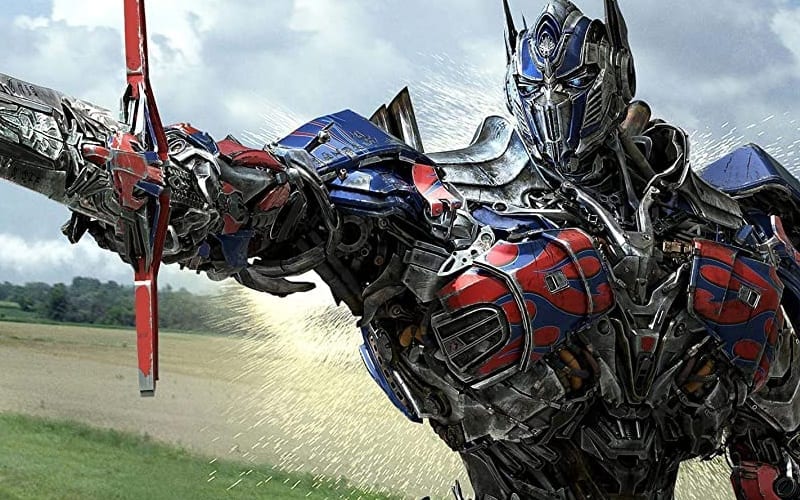 Transformers is a franchise that is certainly more than meets the eye. They are preparing for another installment according to the Hollywood Reporter.

Paramount Pictures is preparing to release a new Transformers film. This upcoming film based on the Hasbro toys will be written by Marco Ramirez, showrunner of The Defenders with Angel Manuel Soto directing.

The film is nowhere near shooting as it is in its early stages right now. There are no details about the storyline right now, but it is being considered a stand-alone project. It won’t be tied to any of the previous Michael Bay movies or Bumblebee.

One would call a movie not connected to previous installments a “reboot.” We’ll have to see what they have planned.