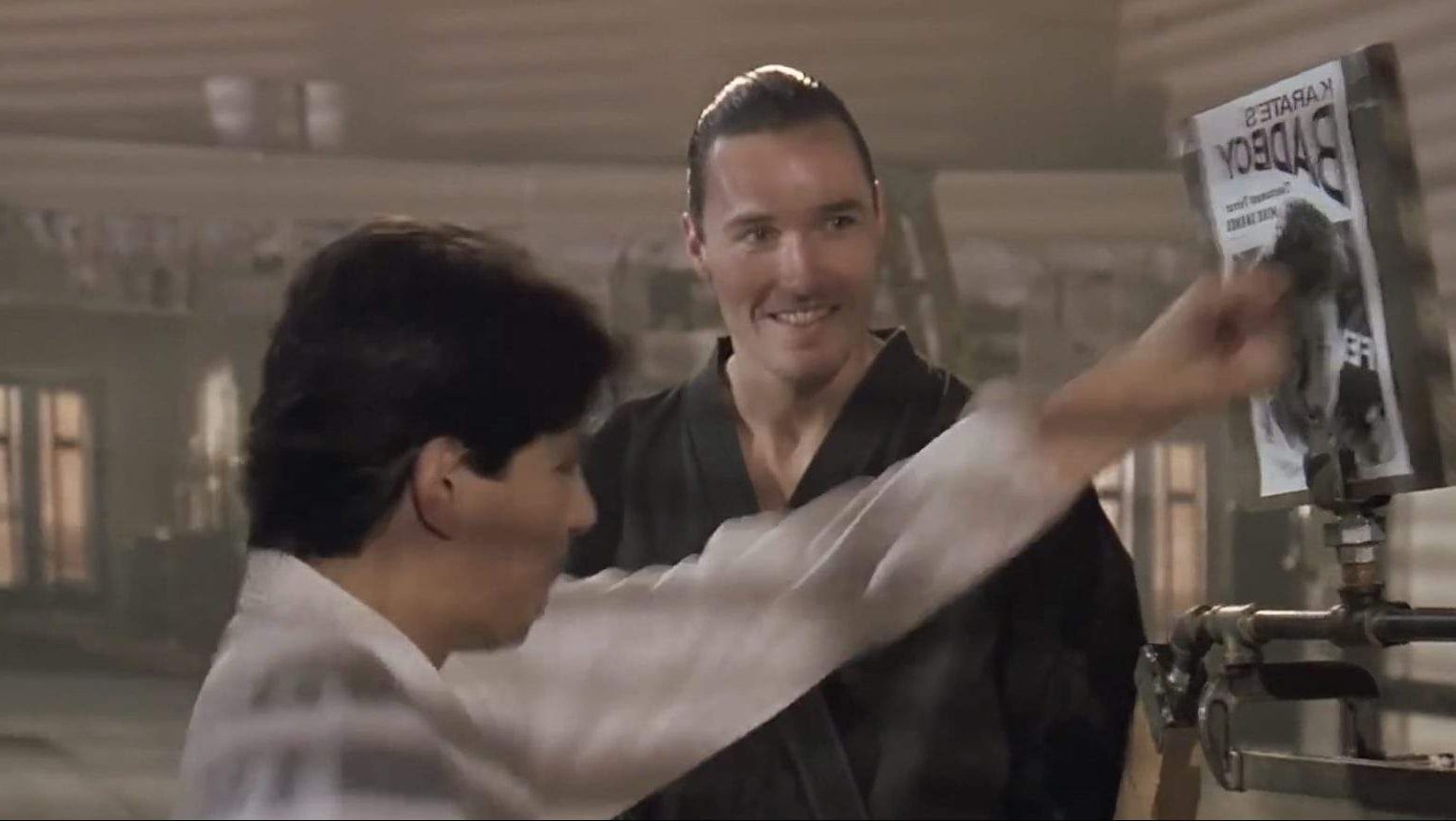 Terry Silver made his first appearance in the 1989 film The Karate Kid Part III, portrayed by Thomas Ian Griffith. Silver remains one of the most well-liked antagonists in the franchise despite the film not being well-received by fans and critics alike.

While speaking on The Cobra Kai Theory YouTube channel, Karate Kid creator Robert Mark Kamen revealed that Terry Silver was not featured in the first draft of the film’s script. Kreese was initially going to have a much bigger role in the film. Due to Martin Kove having a prior TV commitment, the script had to be rewritten.

“Marty had a TV commitment. He couldn’t be in the whole movie. I had to rewrite the script like really fast.

Kamen then added that Thomas Ian Griffith was then hired to play the movie’s main villain.