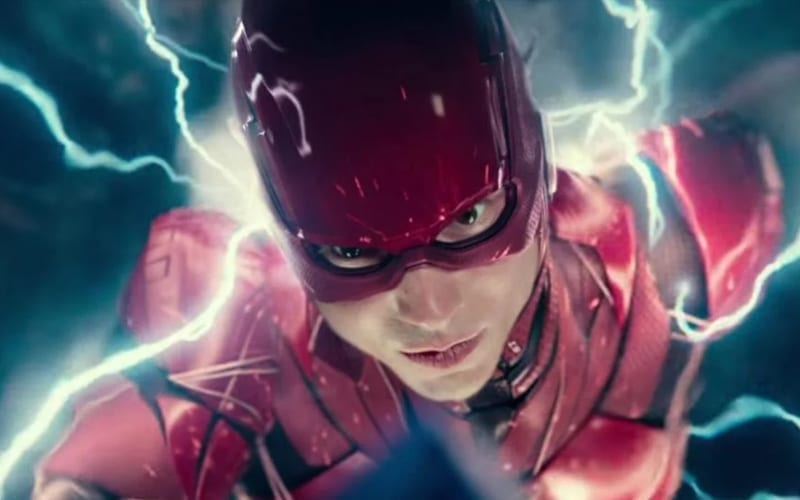 Zack Snyder’s vision which was shown in its full glory in the Snyder Cut version of the Justice League made its way to HBO Max last week and the reception has been nothing short of amazing. As many fans know, the journey to getting it released was long and hard.

One of the highlights of the film was Ezra Miller’s Flash, who underwent a significant character change compared to the 2017 version. The Flash also ultimately saved the world in the film after travelling faster than the speed of light and turning back time.

While speaking to Yahoo, Zack Snyder revealed that Warner Bros didn’t like the idea of The Flash travelling through time.

It was always a bone of contention with the studio: They didn’t want him running back through time.

Snyder’s hard work paid off as The Flash became a very memorable character in his version of Justice League. The Flash will also get his own movie which is set to release in November of 2022 and will also feature Ben Affleck’s Batman.