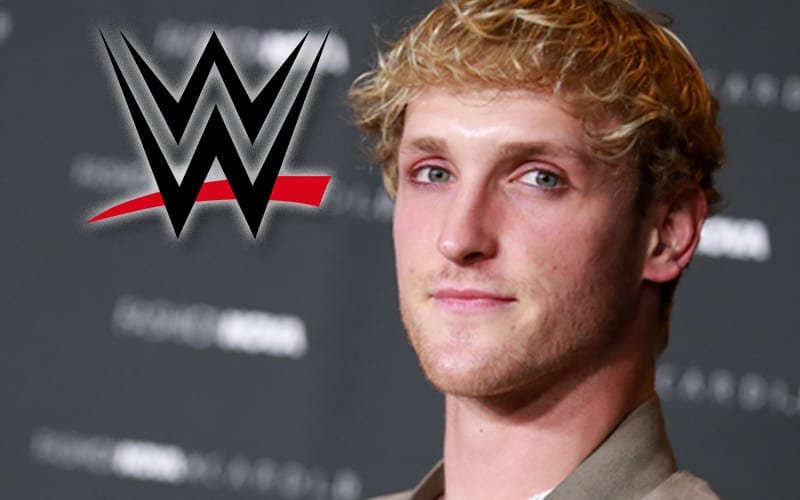 Logan Paul is guaranteed money at this point and WWE Superstar Sami Zayn realizes that. The two have traded tweets in recent memory and Paul seems down to help Zayn uncover a “conspiracy theory” in WWE.

According to the Wrestling Observer Newsletter, all that talk between Zayn and Paul might be leading to an actual WWE storyline. At this point, it only seems logical for someone in the pro wrestling world to book Logan Paul for something.

Logan Paul has been responding to Zayn on social media so they may be doing something with him. Really, once those guys did a number on the AEW PPV number, both AEW and WWE should have tried to embrace them.

We’ll have to see if WWE can snag Logan Paul for some kind of an angle. It’s probably too late for him to get involved in WrestleMania at this point, but he could always film a video in defense of Sami Zayn and send it in for them to air on Friday Night SmackDown.